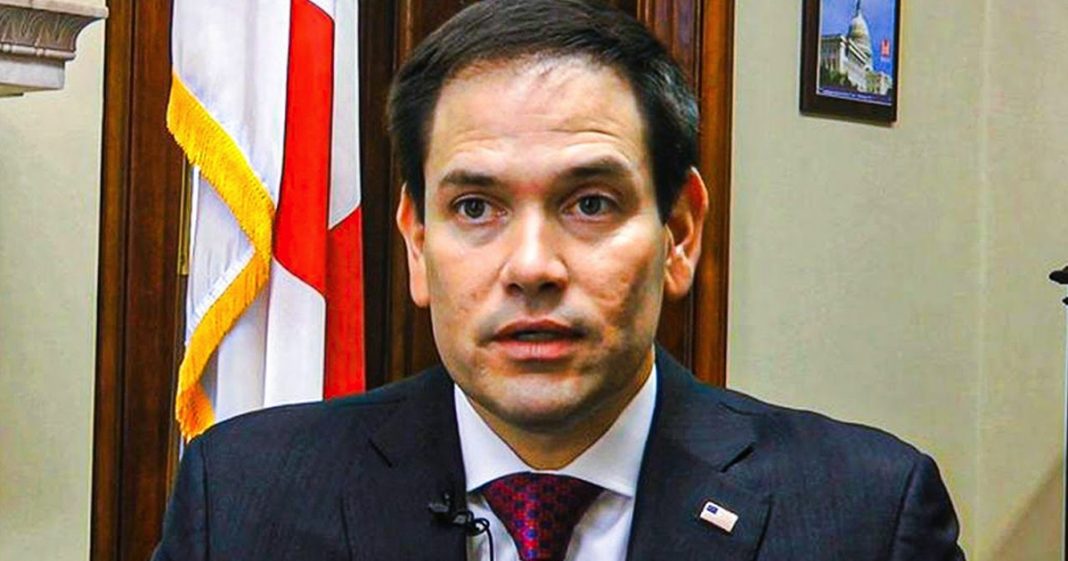 Marco Rubio watched as a piece of legislation that he was excited about passing went down in flames after he failed to catch a small typo that changed one of the numbers in the bill. The Senate wouldn’t let him change it since the legislation had already been brought to the floor, so he was left seething and bitter as the rest of the chamber snickered at him. Ring of Fire’s Farron Cousins explains what happened.