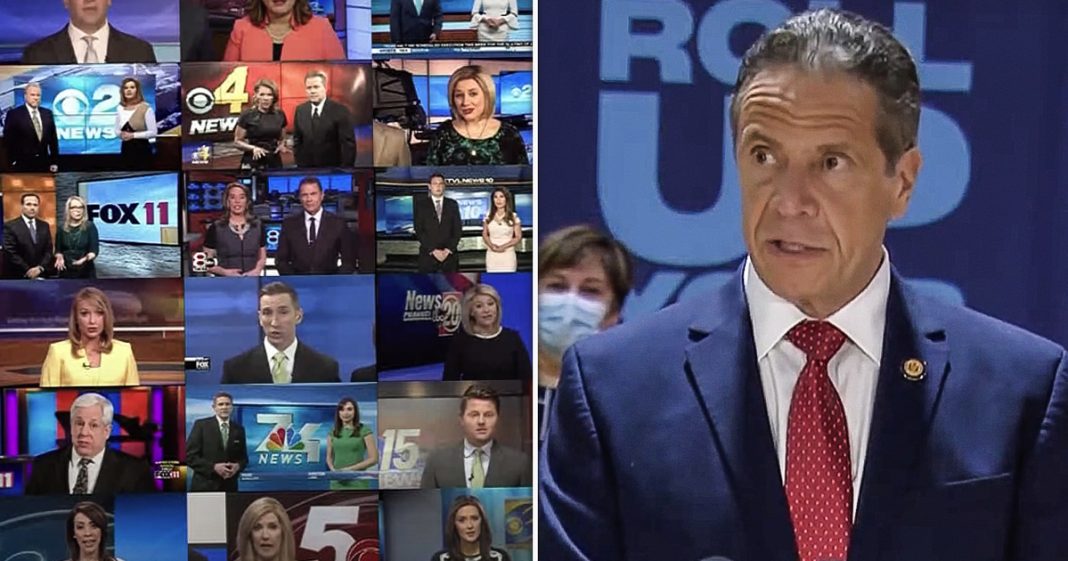 Mike Papantonio:             And finally tonight, some good news. The state of New York became the 15th state to legalize marijuana after governor Cuomo signed a legalization bill into law last week. Joining me again to talk about this is Farron Cousins, Farron, welcome back. Wow. Is this a great escape for Cuomo?

Mike Papantonio:             This is, this is his way of saying, hey, take some of the heat off of me right now, because I may not be governor next month. What’s your take on this story?

Farron Cousins:                  It’s funny because I had this same exact thought when I first saw this story, I was like, wow, okay. I may be corrupt as hell, but now you guys can, you know, go. But actually this is such a great move and it’s something that’s long overdue. We know in the state of New York, a majority of the marijuana users are, are white citizens. However, a majority of the arrests have been the black and Hispanic population. So expunging those records, releasing those individuals from prison, legalizing this is a huge step forward. And they’re already projecting that this is going to bring billions of dollars a year into the state of New York.

Mike Papantonio:             Well, as you look at this story, again, both of us were hit with the fact that you better show them a shiny thing. You know, you better show it right now. So his timing is really good, but the truth of the matter, it’s a good result. You know, it’s the 15th state, right?

Mike Papantonio:             15 States have said, yeah, we’re going to legalize marijuana. And I mean, at some time, at some point, the feds have to say, it’s kind of the norm. We need to let bankers bank, we need to treat this just like any other product. Maybe this will move that just a little bit.

Farron Cousins:                  Well, Biden is so backwards on the issue. I mean, recently we found out they’ve actually been firing people from white house administration if they had any history of marijuana use. So.

Farron Cousins:                  Right. So we, we got to hope we can keep it at the state level and expand it because I don’t think Biden’s going to be the one to expand it nationally. But this, this is a great move by New York and it’s going to open a lot of doors for them.