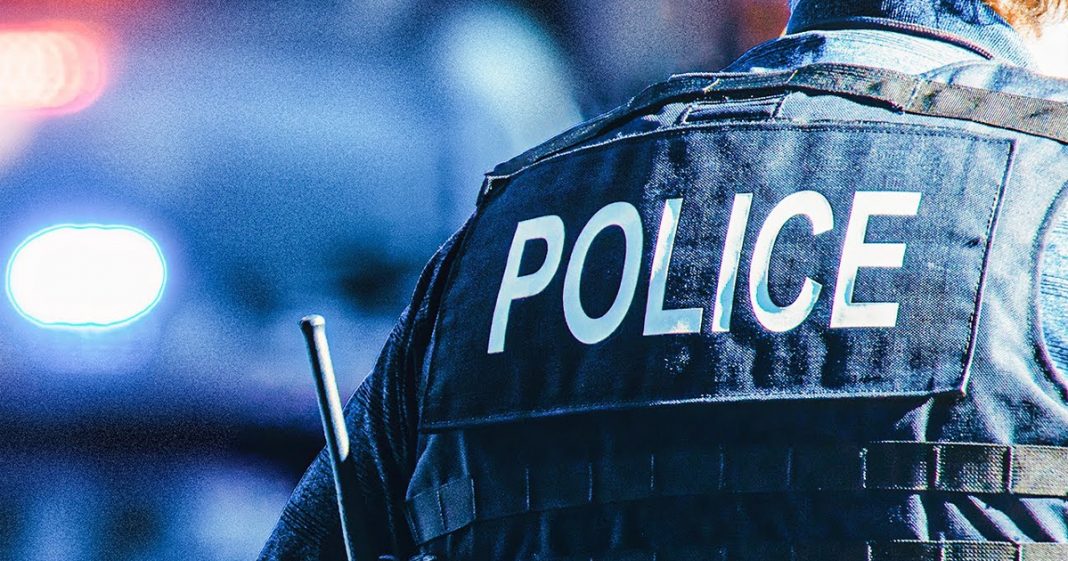 According to a new CBS poll released this past weekend, 46% of Republicans think that the jury came to the wrong conclusion in the Derek Chauvin trial. 46% of Republicans believe he should not have been charged. Which also means that almost half of Republicans here in the United States are totally cool with police officers killing unarmed suspects, or hell killing suspects in general. 46% of Republicans think it’s okay for police officers to be judge, jury and apparently executioners. Here’s why this number is so disgusting. This isn’t one of those, well, we don’t know the actual facts. We don’t have video footage. No. We had clear footage from multiple different angles showing Derek Chauvin with his knee on George Floyd’s neck for over nine minutes. We had the coroner reports. We had the autopsies. We had all of these experts that testified in this trial and said, yes, the knee to the neck for over nine minutes is what killed this man.

The evidence was absolutely undeniable in this case, as it has been in many cases. And yet 46% of Republicans can look at all that, although I guarantee you most of them didn’t look at it, and they can say, you know what, I’m okay with that. I don’t think he should go to jail. We can’t move forward as a country on any of these issues, we can’t move forward on police reform. We can’t move forward on racial equity because we have half of a political party that literally is trying to pull us backwards. Not just holding us back from progress, but pulling us backwards. How do you move forward when you have that happening? And sure, yeah, you look at the numbers here too. Majority of Republicans, a slim majority, do think that the verdict was correct. So, hey, that’s great. But half your party thinks that police should be allowed to kill people. That’s not okay. That’s absolutely not okay. And we can’t move forward when they continue to pull us backwards.