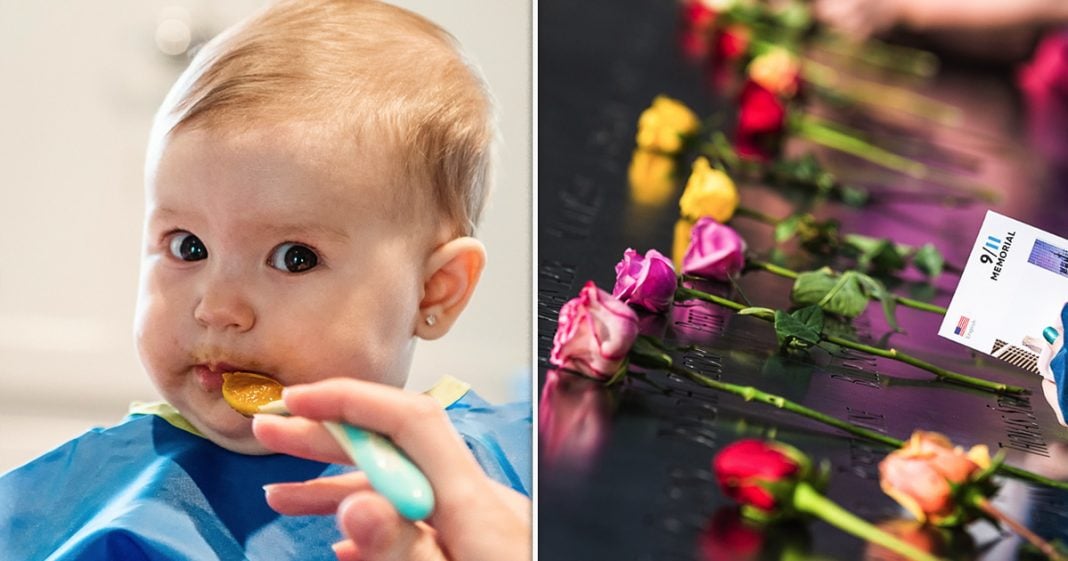 Via America’s Lawyer: Some of the most popular baby foods in America contain dangerous levels of toxic metals, and these metals are having a massive impact on the developing bodies of children. Plus, 9/11 victims urge the FBI to release their report directly connecting Saudi Arabia to the terrorist attacks on that Terrible Tuesday. Attorney Mike Papantonio and Farron Cousins discuss this.

Farron Cousins:                  Right. And essentially they could have gotten it from really any of the last four presidents. And that includes Biden because we have known the information about Saudi Arabia’s involvement in this, since almost immediately after the attacks. You know, Bush aided the Saudi family, getting them, you know, they’re people rounded up and out of the United States. Obama virtually silent on this issue. Donald Trump’s silent on it. And, and here’s Biden who actually just approved that big arms sale to Saudi Arabia that he had said earlier, wasn’t going to happen, but now he’s back giving them arms. And we have victims here. We have people in the United States waiting for, not even the, the compensation. They want an answer. They want to know why their loved ones died and who was responsible for it.

Mike Papantonio:             And they, we know this, we know the Royal family is hugely influenced by the Wahhabis over there. The Wahhabis that have such a huge influence on the Royal family. Why? Because all the Royal family is doing, the Saudi Arabian Royal family, all they’re doing is saying, well, if we keep giving these folks money, maybe they won’t cause a revolution in our country. That’s what it is. It is like, you know, gun to the head and the Wahhabi, you know, the Wahhabi Clerics, they’ve got a gun to the Saudi Arabians head and the leadership has a gun to their head. It’s, it’s a stalemate. But we do know this. We do know that, that when they first started looking at it, we heard a lot of activity about how the Saudi Arabian family was involved. And now we can’t even get Biden and we couldn’t get Obama to release the report. You understand, we’re suing these folks. We’re, the government’s not doing their job. We’re personally having, this law firm, having to sue these folks just to get a look at what really happened here.

Farron Cousins:                  I know. And that’s the saddest part too, is that why even commission a report? Why go through all the steps only to cover it up? There’s gotta be some information in here that’s worse than yes, Saudi Arabia was involved. There, there, I, I’m assuming based on the cover-up that now, as you’ve said, it’s expanded multiple administrations. There’s some damaging info, probably on them.