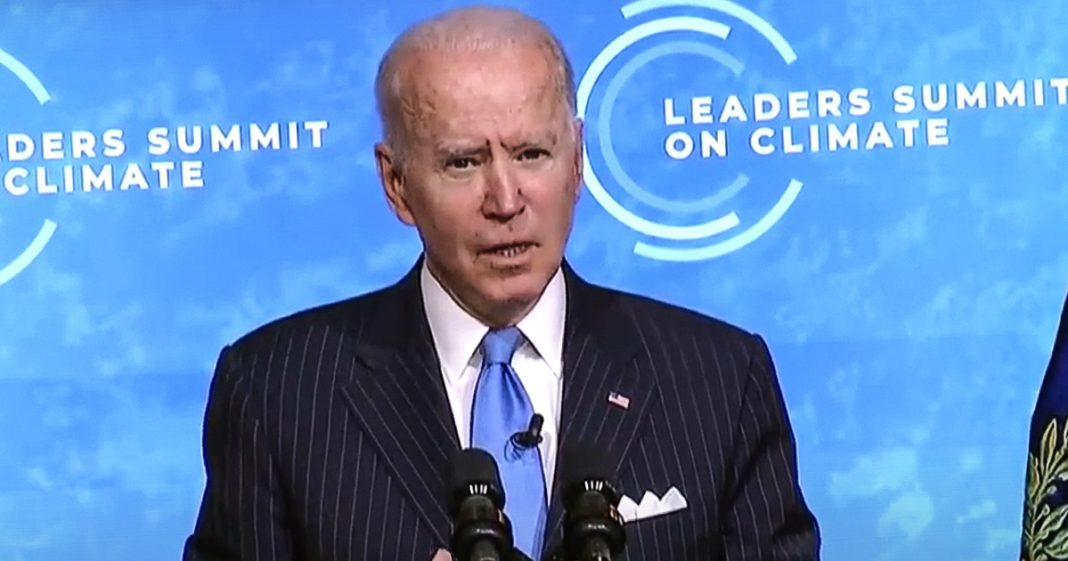 Mike Papantonio:             And finally tonight, some good news. 400 state and local officials from across the country have signed onto a letter demanding that Biden administration ban new fracking permits in America. Got the best progressive in the country, Farron Cousins, joining me to talk about this. Where’s this going to land? It’s a big demand. They’re saying Biden, you talked about what you’re going to do about climate change. You seem to be making a few moves that are very encouraging, by the way. I, I’m very happy with a few of his moves.

Mike Papantonio:             But now this is put up or shut up. Here’s the letter signed by people all the way, city officials, all the way across the country.

Farron Cousins:                  Right. This is the big one. I mean, this is, you know, we, we’ve moved you on this. We’ve moved on that. Now here’s the big thing. But, but the Democratic party as an apparatus, as a political machine, is opposed to the outright banning of fracking. So can we move an entire party? I, I wish we could say yes on that. But I think this is at least a step in the right direction. It is showing solidarity against that big machine that does need to move on past fracking.