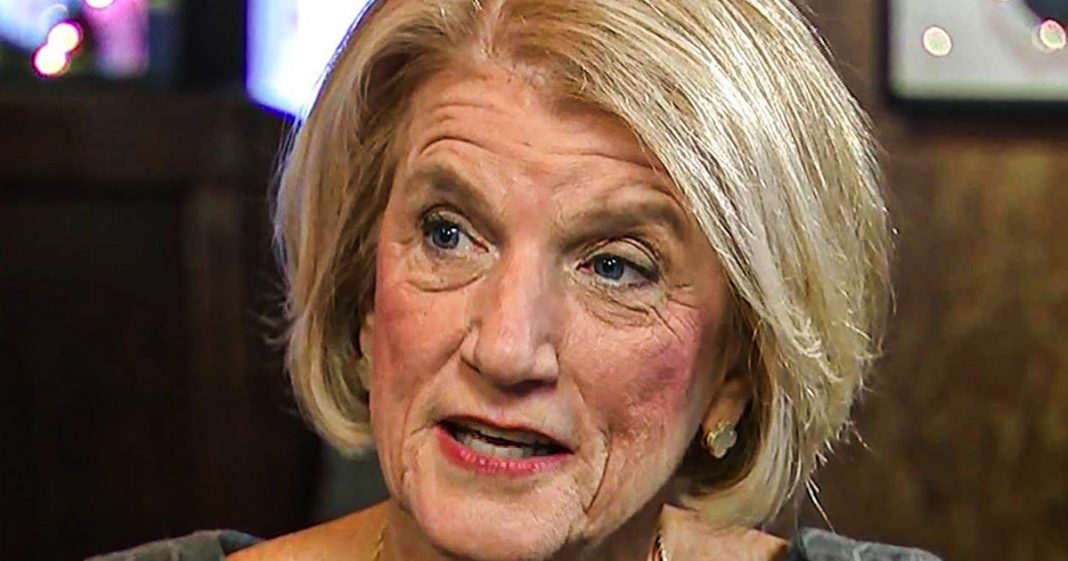 The Republican Party thought that they were pretty slick this week after President Biden challenged them to come up with their own infrastructure plan and they produced it by the end of the week. But their “plan” is actually just a two-page list of things that they would like to do, which isn’t an actual proposal or piece of legislation. Republicans are officially out of ideas, and they are getting relentlessly mocked by Democratic lawmakers over that fact. Ring of Fire’s Farron Cousins discusses this.