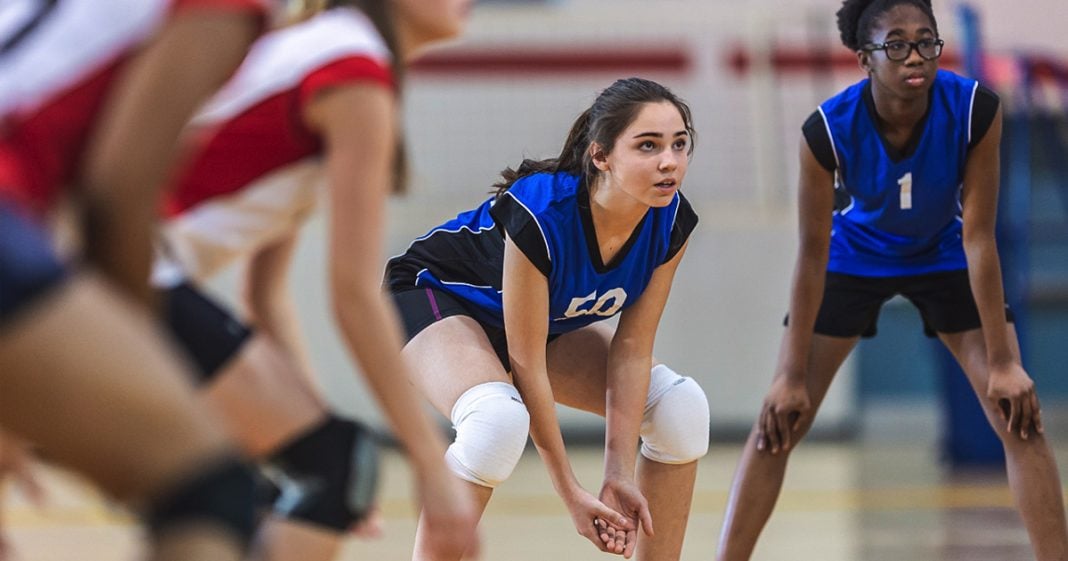 Mike Papantonio:             The Florida house has voted to ban transgender athletes from women’s and girl’s Scholastic sports. Brigida Santos joins me now to talk about the details of all that. Brigida, what can you tell me about Florida’s fairness in women’s sports act, is what they’re calling it, what, what is your take on that?

Brigida Santos:                   Well, the, the fairness in women’s sports act prohibits public colleges and kindergarten through 12th grade schools from allowing transgender girls and transgender women to play on female sports teams. Meanwhile, trans men and boys will still be free to play on male sports teams. The bill requires any student whose gender is questioned to either undergo a genetic test, testosterone test or intimate physical examination of their reproductive anatomy by a doctor and provide results to the school. It also allows any student to sue the school for damages if they believe a transgender girl or trans woman has deprived them of an athletic opportunity. The Florida Senate must now pass a companion bill for the fairness in women’s sports act to take effect. But on the national stage, at least 34 States are currently considering banning transgender girls from playing on female school sports teams.

Mike Papantonio:             So, so it sounds like one of the things is undress in front of us, in front of our judges and we’ll determine whether you can play or not. But you have to undress. We have to inspect. Wow. How has the NCAA responded to Florida’s house bill?

Brigida Santos:                   Sure. The NCAA States that when determining where championships are held, only locations where hosts can commit to providing an environment that’s safe, healthy, and free of discrimination should be selected. And previously the main governing body of college sports had pulled events from North Carolina when the state passed a controversial bathroom bill, targeting transgender individuals back in 2016. However, the NCAA also requires testosterone suppression treatment for it’s transgender women competing in women’s sports. The association says that policy is based on evolving science on the issue and policies set by the international Olympic and US Olympic committees. So depending on how the final Florida bill is worded, it’s unclear whether the state will face consequences from the NCAA.

Mike Papantonio:             Brigida, God forbid, we should actually involve science in this. But I’m curious, what does the science say about trans women competing in sports that are designated for females? How does science line up on this?

Brigida Santos:                   Well, the scientific link between athleticism and testosterone is unsettled and currently a bit murky. Now, a very new, small scientific study of about 75 participants in the air force suggests that transgender women maintain a 10 to 12% athletic advantage over their cisgender peers in certain sports. Even after two years of testosterone suppression. Some geneticists also say higher testosterone levels are somewhat associated with better performance, performance in just a few sports. However, those same geneticists also point to the fact that trans girls do not win more often than cisgender peers overall. Currently there’s no widespread evidence that cisgender female athletes are disadvantaged by transgender girls or trans women in sports. Ultimately, bill’s targeting transgender student athletes are really challenging federal title nine education laws, prohibiting gender discrimination in schools that receive federal funding.