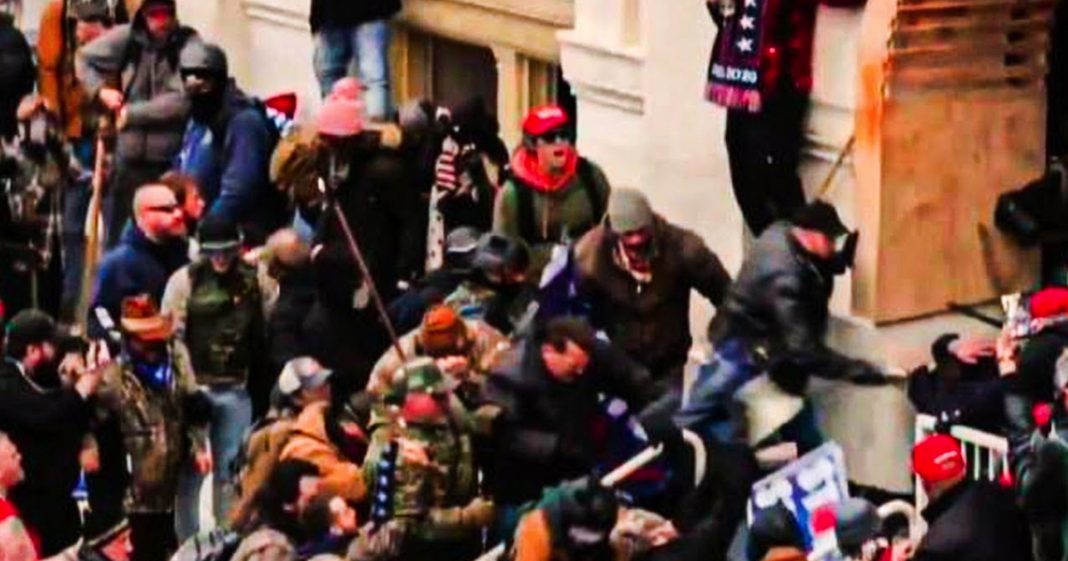 It was revealed during a Congressional hearing this week that a Capitol Police officer was under investigation after telling multiple different units to ignore the pro-Trump insurrectionists and instead focus on the anti-Trump protesters while the riot was taking place. When they show you who they are, believe them. The police in this country – including the Capitol Police – are no longer impartial arbiters of right and wrong, and therefore they cannot continue to exist in the capacity that they do. Ring of Fire’s Farron Cousins discusses this.