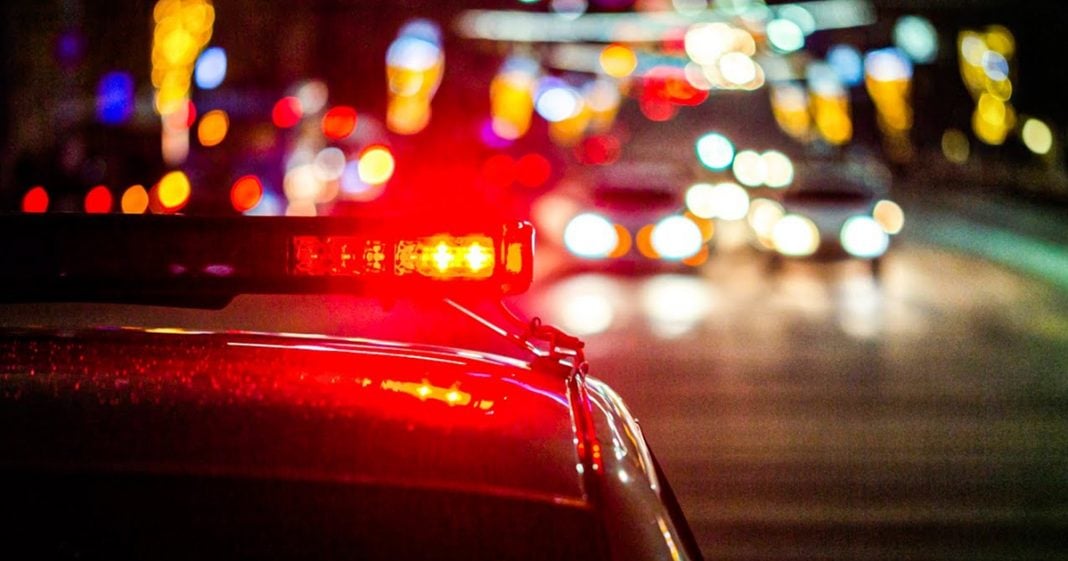 The right wing extremist group called Oath Keepers was featured on 60 Minutes this past weekend, where a top leader in the paramilitary group admitted that they have plenty of police officers in their ranks, and those officers are helping to train them for a “coming civil war.” Stories like this prove that police cannot be reformed, and the steady diet of “copaganda” that Americans are fed has given has a false sense of what police officers really are. Ring of Fire’s Farron Cousins discusses this.

Last weekend on CBS’s 60 minutes, they spoke with one of the top members of the paramilitary right-wing extremist group the oath keepers. That individual was, Jim Arroyo and he said something that was very telling about how this organization is continuing to grow and becoming an even greater threat, threat. He said that they’re actually getting training from police officers. Now, he didn’t mean that they were showing up at police stations and saying, hi, I’m a right wing extremist, can you train me the same way you got trained at taxpayers’ expense? No, that’s not what’s happening. Don’t be silly. They’re getting the police training because they’ve got so many police officers that are members of the oath keepers that they’re now using them to train the group.

And in case you were thinking, well, maybe this was just hyperbole put forward by this guy to make their group seem a little more threatening than they are. This was actually backed up by counter, counter terrorism officials in the FBI. They confirmed this after that report came out and said, yes, we do know that the are many police officers that are members of this oath keepers group, which is a violent right wing extremist organization that is prepping for a civil war here in the United States. And yes, the FBI says, we know that these police officers that are members are training other individuals, again, to prep for this so-called coming civil war. What is the point of having domestic terrorism laws? What is the point of even having a counter terrorism task force in the FBI if y’all, aren’t going to do anything?

You have somebody coming forward on national news, CBS’s 60 minutes and saying, hey, yeah, we’re an extremist group. Uh, we’re using police officers that are our own members to train us because we’re prep, prepping for a second civil war. Now I imagine if, uh, I don’t know anybody from the Middle East was on TV and said, yeah, we’re prepping for a war with the United States. Um, they would be droned. We’d have airstrikes. We would have boots on the ground, probably within minutes to hours of them saying that. Yet here they are in the United States, brave enough, bold enough to show their faces. They know they’ve got law enforcement backing them and they have no fears in the world. Not one fear. Not one concern because they know the police have their back.

The police cannot be reformed, they cannot be reformed here in the United States. We saw it earlier with the report that came out last, late last week about police officers donating to Kyle Rittenhouse, leaving him messages, saying you didn’t do anything wrong. When they show you who they are, believe them. And it’s time to start believing that this is what police officers are in the United States. They’re not the lovable goofballs that you used to see on cops or live PD. They’re not the hard working guys underground that you see on all these copaganda shows on NBC and CBS, you know, that romanticize the police officers out there saving the day and getting the bad guys. No, they’re scumbags. Sure, there’s a few good apples out there, but not enough. Not enough to salvage what’s left of police in the United States.