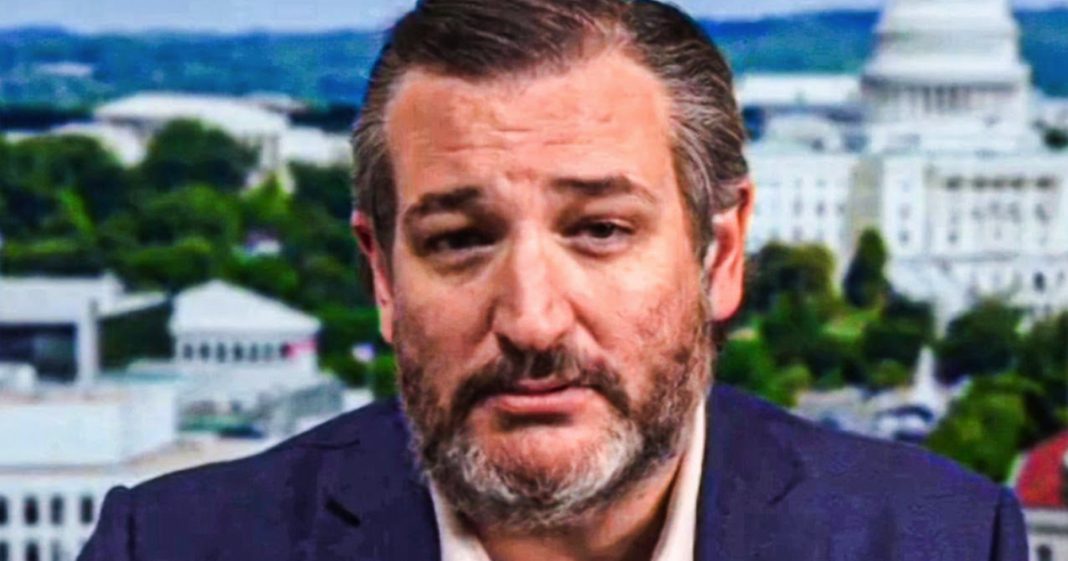 Americans are growing tired of the nonstop string of lies coming out of Ted Cruz, and they’ve decided to fight back as dirty as possible. The phrase “fat wolverine” began trending on Twitter this week, and it was a term used to describe Cruz’s appearance started by conservative Rick Wilson. Sometimes you just have to fight dirty, and when you’re dealing with someone like Cruz, there’s no sense in trying to fight a clean fight. Ring of Fire’s Farron Cousins discusses this.