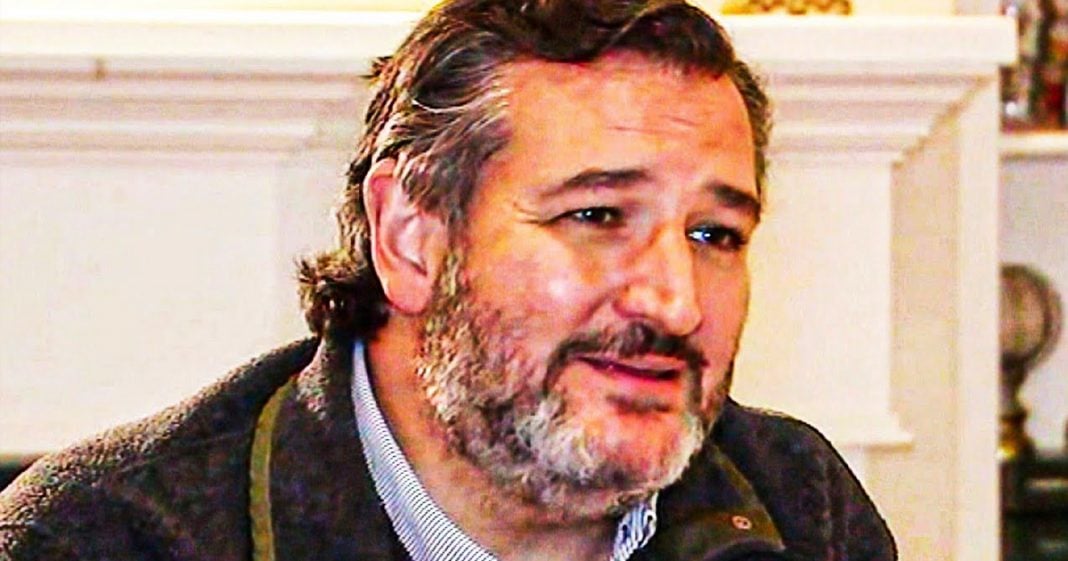 Ted Cruz is resorting to spreading desperate lies about the Green New Deal because he has no real substance to attack the proposal. Cruz and many other Republicans are scared about what the Deal could do – but not because it would be bad. They are afraid that the Green New Deal would be further proof that the government can achieve lofty goals and make people’s lives better, something that could prevent Republicans from ever winning another election. Ring of Fire’s Farron Cousins discusses this.