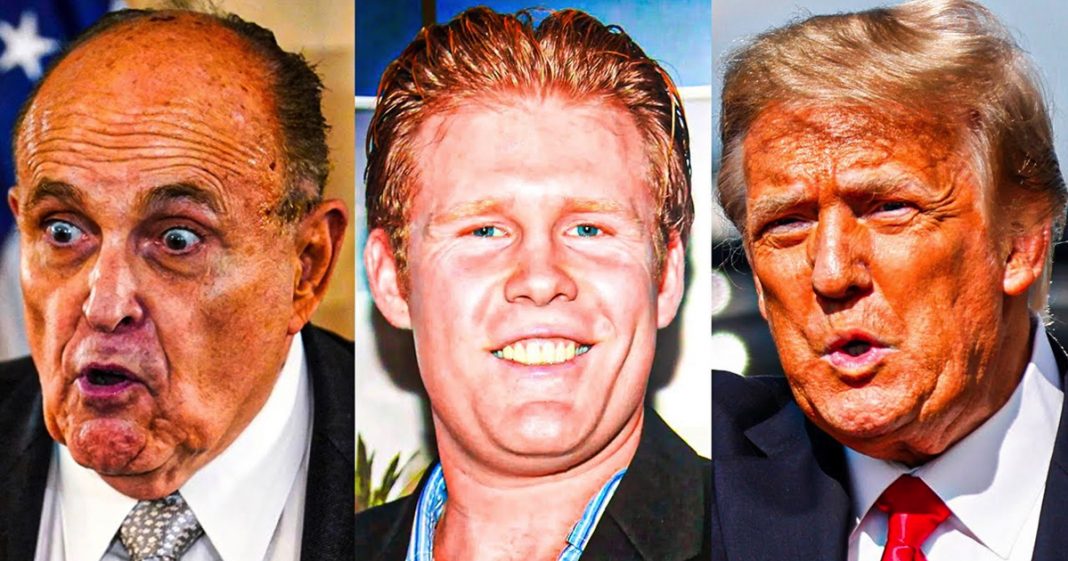 Andrew Giuliani, the son of disgraced former NYC Mayor Rudy Giuliani, is preparing to launch a campaign for governor of New York, and he’s planning on meeting with Donald Trump in Florida next week because that’s somehow supposed to help him. The truth is that Trump is the biggest reason why Giuliani will fail, as the Trump brand has managed to absolutely destroy the Giuliani brand. Ring of Fire’s Farron Cousins discusses this.