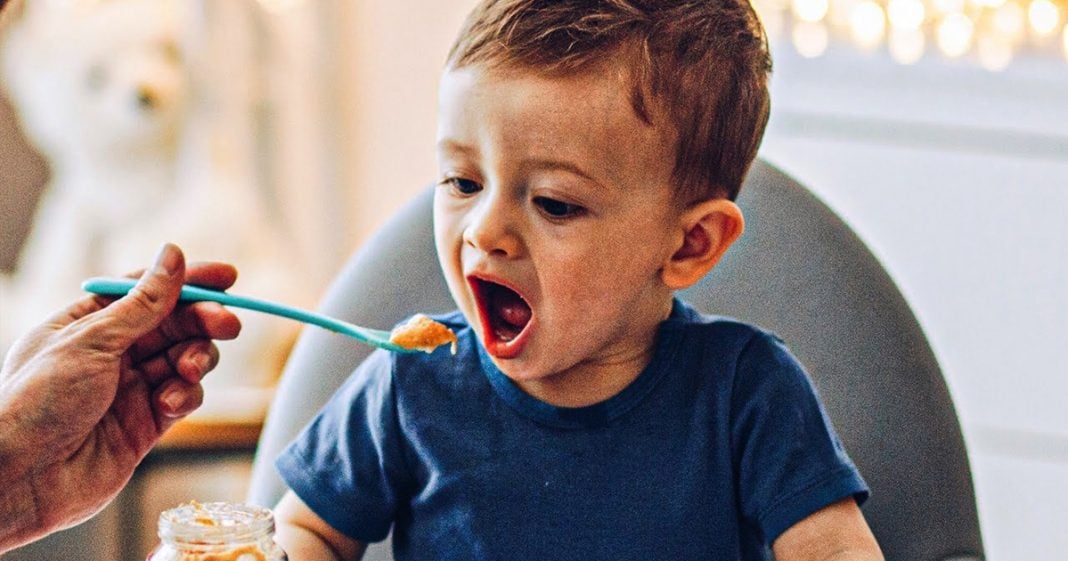 Via America’s Lawyer: Some of the most popular baby foods in America contain dangerous levels of toxic metals, and these metals are having a massive impact on the developing bodies of children. Attorney Mike Papantonio and Farron Cousins discuss this.