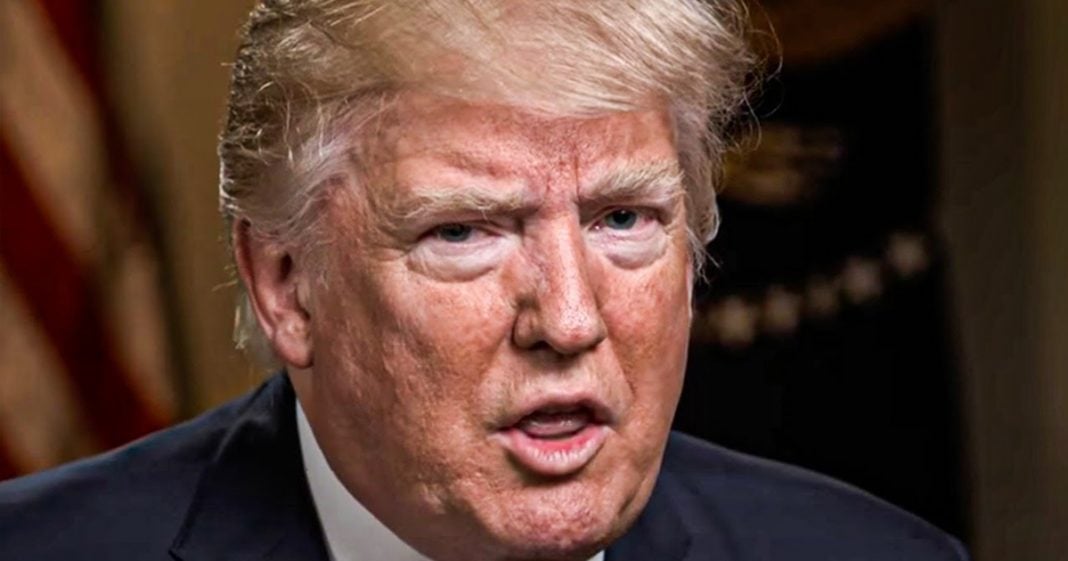 The Supreme Court on Monday dealt another major blow to both Donald Trump and Republicans by refusing to take up a legal challenge to Pennsylvania’s voting laws. The lawsuit had claimed that changes to Pennsylvania’s voting laws had resulted in massive fraud, but there was just no evidence at all to back up the case. This is an important victory in the fight against election misinformation and for voting rights in America, as Ring of Fire’s Farron Cousins explains.

On Monday, the United States Supreme Court decided not to take up one of the remaining legal challenges brought by Republicans to the 2020 presidential election. Meaning essentially Donald Trump was handed a massive defeat at the hands of the US Supreme Court just yesterday. And this one’s actually fairly significant. This particular lawsuit had challenged, essentially, Pennsylvania’s updated voting laws, which allowed everybody to vote by mail if they so choose. So they were saying in the lawsuit, the Republican plaintiffs said, hey, hold up because they changed the law and let people vote by mail, the whole thing was just ripe with fraud. Now we can’t prove the fraud. I know we’ve had many opportunities in all the courts that this has gone, gone in front of to prove the fraud. We couldn’t do that because it doesn’t exist. And so the US Supreme Court looked at all this and they said, you know what?

Get out of here. We’re not even gonna, we’re not even gonna entertain this. Go away. So in addition to this being a massive defeat for Donald Trump, it’s actually a massive victory for voting rights here in the United States. And here’s why. Again, the central issue here regard, was regarding Pennsylvania’s updated voting laws that allowed it, allowed people, excuse me, I’m having all kinds of trouble speaking today, that allowed individuals to vote by mail. You know, basically guilt-free, reason free absentee ballots and no courts overturned that. That is a major victory for voting rights here in the United States. And it shows that something like, I don’t know, the for the people act that’s still kicking around out there in Congress, that would be upheld. Based on what we have seen in these lawsuits so far, that piece of legislation has a very strong chance of withstanding any Republican lawsuits against it. And that’s very meaningful.

That’s something that can increase the participation in US elections in the future and maybe, maybe as a result of that, get a more representative democracy going. But first they got to pass that legislation. They, they, they should not have a problem doing that. But you’ve got your centrist Democrats who don’t want to do anything to ruffle the feathers of conservatives. You’ve got conservatives united against it and Democrats, unfortunately, because of that, don’t have the numbers without of course killing the filibuster, which even some Democrats are saying, oh, I don’t know if I’m okay with that. The courts just kind of gave you the green light that, hey, what you’re trying to do, we’re not going to challenge it. And the challenges that have come as a result of that, we’re not going to overturn them. That’s about as green of a light as you can get. So I suggest the Democrats get to work on passing that legislation.