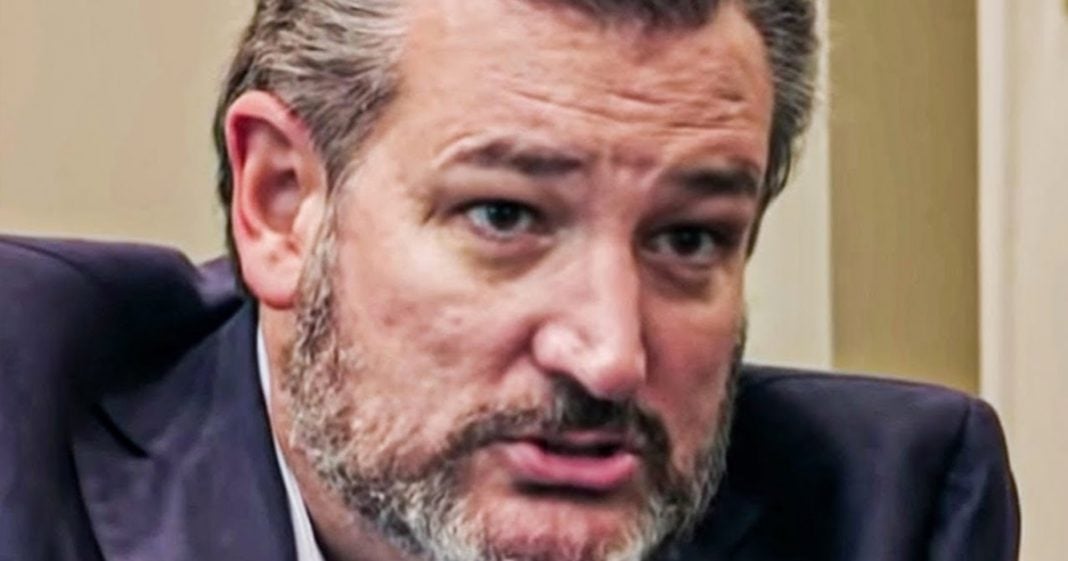 An opinion piece in The Washington Post this week expounds upon a point made by John Boehner in his new book, and that is that the Republican Party is just going to continue getting “crazier” until they face some real consequences for their actions. This is absolutely true, but they have arguably already faced some consequences by losing the Presidency and the Senate in last year’s election. Unfortunately, they appear to have learned the wrong lessons from those losses, as Ring of Fire’s Farron Cousins explains.

According to an op-ed in the Washington Post this week, by a man named James Hohmann, Mr. Hohmann writes, and he’s actually expounding on a point by the way made in John Boehner’s new book talks about the fact that the Republican party is going to continue getting crazier until they feel some kind of consequence for going full blown looney tunes and he’s right. And Boehner, right. Boehner points out in his book that he started to notice that the quote crazies, which is what Boehner calls them, were taking over the Republican party in 2008 with the financial crisis. And that was actually before the tea party, the tea party obviously exacerbated that. Boehner calls out Ted Cruz for catering to these crazies in the party. And the rest is history. Right now we got a Donald Trump, we got Marjorie Taylor Greene and Lauren Boebert and Matt Gaetz, for now. But the crazies continue to, to, to basically make their presence known in the Republican party and they’re pushing out the normal evil conservatives, I guess, would be the way to call them.

But the reason for that is because they haven’t felt any consequences for their actions. And to an extent that is true. It’s also not true and I’ll get to that in a moment, but let’s talk about where it’s true. Okay. Your Josh Hawley’s, your Ted Cruz, you’re Marjorie Taylor Greenes, your Lauren Boeberts. The people who attempted to overturn the results of a Democratic election here in the United States. No punishment at all. The same individuals who were totally cool with the storming of the Capitol to a degree. You know, Josh Hawley, giving them the fist of solidarity. And of course, trying to overturn the results of the election is essentially validation of what those rioters were wanting to do. No consequences for that. Marjorie Taylor Greene’s entire past history of all of the horrible things that she has said and done. Nothing, nothing. Matt Gaetz refusing to step down as he’s faced with all of these allegations as more and more receipts come out, showing that, yeah, dude, you did this. Won’t step down.

But here’s the thing, to say that they haven’t faced any consequences is inaccurate because we know that they did. They just faced them in November and they faced a little bit more of them again in early January, when two Republican incumbents were defeated in the state of Georgia, replaced by Democrats. Those are consequences. Okay. The public is letting it be known that there are consequences for this. We’re not going to go along with your crazy. The problem is that there’s no consequences within the Republican party itself. And that’s the distinction. Yes, there are consequences out there in the real world, but the Republicans have learned the wrong lessons from those and those consequences have only pushed them further off the edge of crazy. And as long as the Republican party itself, that actual apparatus, that mechanism in American politics, doesn’t purge itself of these individuals and in fact, continues to reward them. The party is only going to get crazier and crazier and cause as much damage as possible before the voters finally push it off into obscurity.