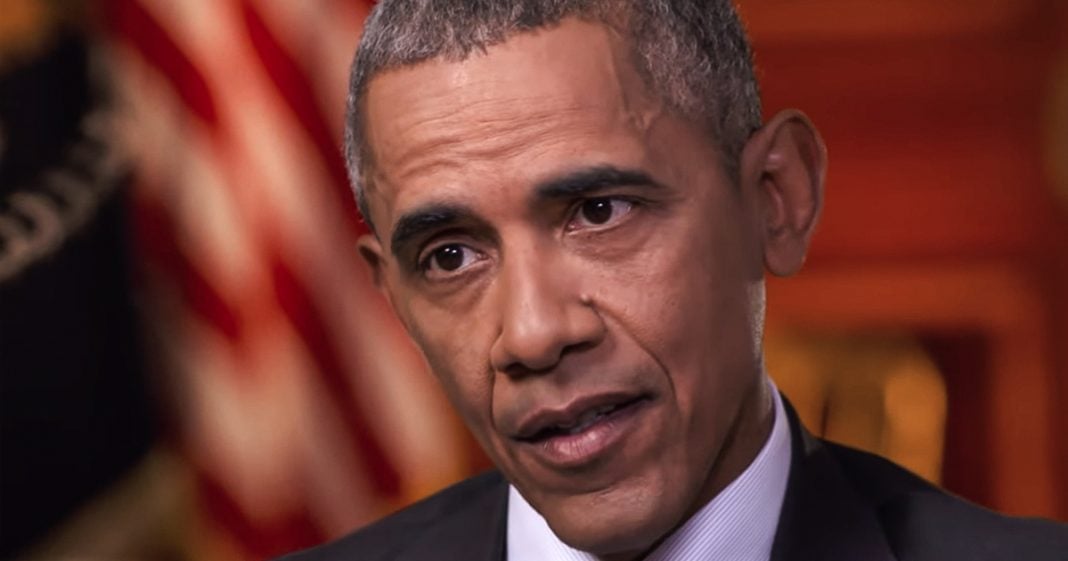 Via America’s Lawyer: Obama-era White House officials have since flocked toward the corporate sector, and many of them are now fighting against minimum wage hikes. Mike Papantonio & Farron Cousins discuss more.

Farron Cousins:                  Well, you know, I do want to add real quick too. It’s just another person to throw in, not from the Obama administration, but you’ve got Howard Dean out there, right now.

Farron Cousins:                  Who’s actually lobbying Biden to not loosen the, the patents on the COVID vaccine so that poor nations can get their hands on it. It’s obscene what these former progressives are doing.

Mike Papantonio:             And he’s doing that so corporate America can make more money.