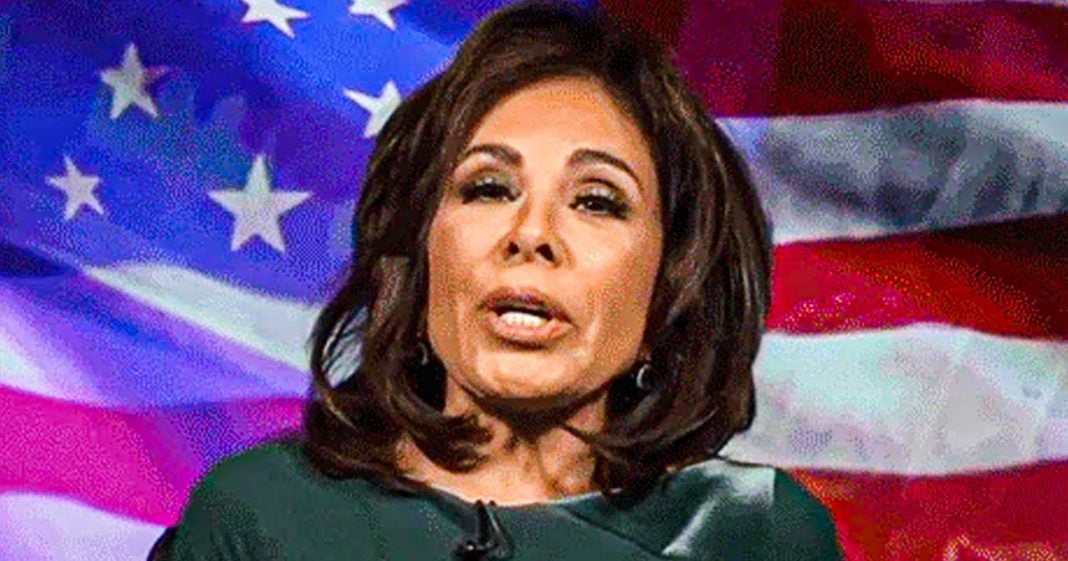 Voting software company Smartmatic has filed a motion in their defamation lawsuit against Fox News claiming that the network’s hosts colluded behind the scenes with Trump’s lawyers as they spread their lies about the 2020 election. The new motion says that the hosts were well aware of the talking points that lawyers Rudy Giuliani and Sidney Powell would be spreading, yet they let them on the network anyway and didn’t provide any pushback. This motion was filed in response to the network’s request to have the case dismissed. Ring of Fire’s Farron Cousins explains what’s happening.

According to a new 120 page motion filed by a voting machine software company, Smartmatic, Fox news hosts intentionally colluded with Donald Trump’s lawyers, specifically Sidney Powell and Rudy Giuliani to mislead the public. And of course, to defame Smartmatic. Smartmatic, as we all know, is, is suing Fox news. I believe the number, what is it, 2.7 billion in a defamation suit for them allowing these individuals to come on their network and spread these election lies that according to this motion, these hosts knew was completely false. Last week, Fox news had filed a motion with the court saying, please dismiss this entire lawsuit because it violates our first amendment rights as a network and Smartmatic has fired back and said, listen, you got first amendment rights all day long, but you do not have a first amendment right to knowingly spread lies about our company that hurts our business.

And some of the hosts they mentioned by name, of course, Maria Bartiromo, Jeanine Pirro and Lou Dobbs. And again, aside from me tripping up a couple spots in reading that, and my apologies, but they’re absolutely right. As somebody who has not personally been on Fox news, but I have been with Mike Papantonio dozens and dozens and dozens of times over the years back when he used to go on Fox news all the time, these producers run a tight ship. They always have, and they always will. They know what the guest is going to say. In some instances, they tell the guest, you have to talk about this and you cannot talk about this. That is something that also happens, by the way. Everything tightly scripted. They know exactly what is going to be said during those segments. And if there is any surprise, they will cut you off.

I mean, that’s actually what happened to Mike Papantonio. That’s why he stopped going on Fox news. He said something that them off. You hear a producer come in and say, cut his mic. And then he was never invited back on. We actually have that clip, by the way, it’s in the archives here on our YouTube channel. You should go check that out. Um, quite remarkable to hear them accidentally come over the air and say cut his mic. But it was great. So yes, these Fox news hosts are well aware of what the guests are going to say, for the most part. They know the direction that the segment is going to go. And as Smartmatic pointed out here, they even asked questions that elicited the defamatory comments. Fox news isn’t going to be able to hide from this the way they’ve hidden from other defamation lawsuits, by claiming first amendment freedoms. They knew they were lying. They knew their guests were lying and they allowed it to move forward anyway, because it served their political agenda.