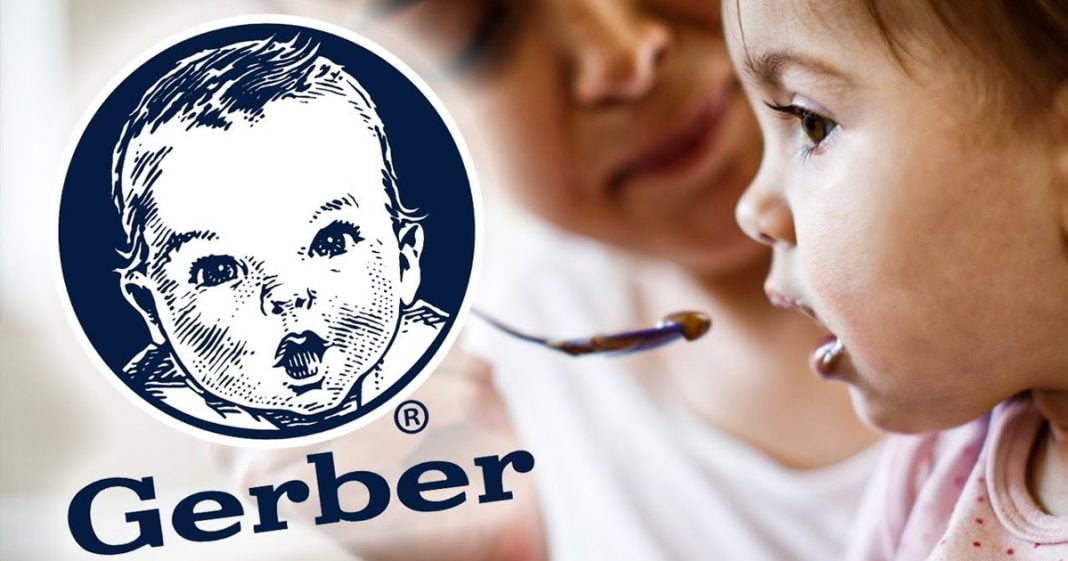 A recent Congressional report revealed that some of the most popular baby foods – those made by Gerber – have a dangerously high level of toxic heavy metals in them. Lead, arsenic, and several other metals were discovered at levels far beyond what is considered “safe,” and the damage that it is doing to the development of children in America is catastrophic. Ring of Fire’s Farron Cousins explains the report and why it isn’t bigger news.