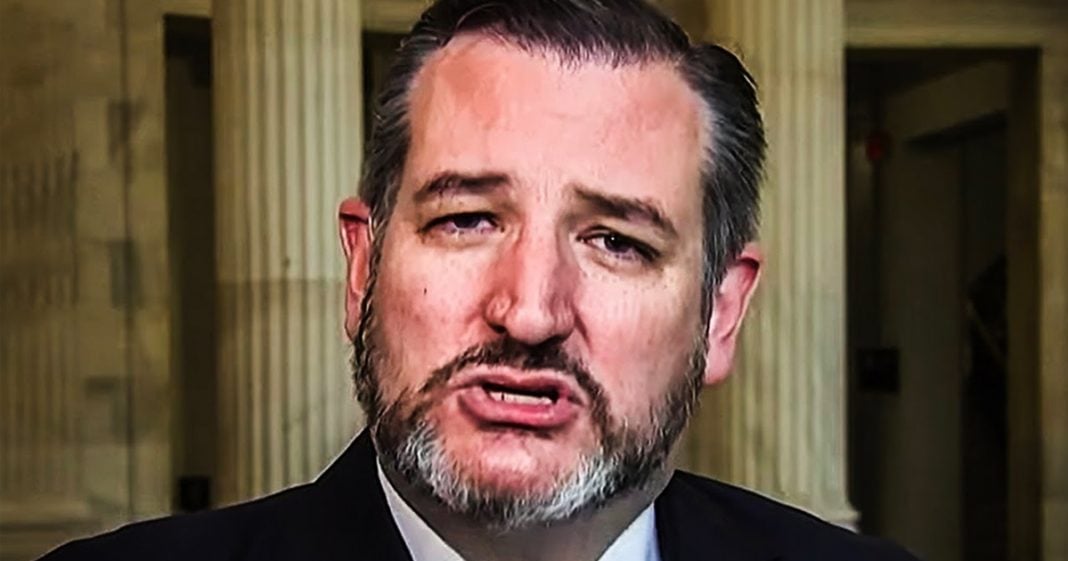 Former House Speaker John Boehner has been in a very public feud over the past few days with Republican Senator Ted Cruz, after Boehner took several shots at Cruz in his new book. Boehner now says that Cruz was targeted specifically in the book because he has been “stirring up the crazies” in the Republican Party for many years. Boehner is no hero, but he has a valid point about Ted Cruz, as Ring of Fire’s Farron Cousins explains.