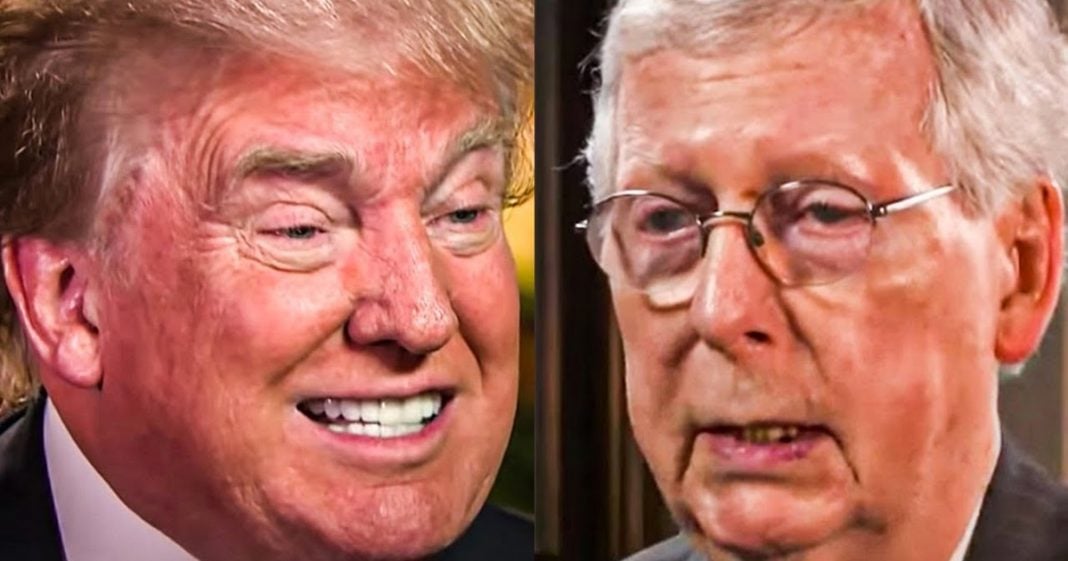 The Republican donor retreat happened over the weekend, and it couldn’t have gone worse for the Republican Party. Donald Trump gave a speech during which he attacked everyone from his former Vice President Mike Pence to Senate Minority Leader Mitch McConnell. McConnell received the worst of the attacks, as Trump referred to him as a “dumb SOB” and a “stone cold loser.” The Party is going to struggle moving forward because of Trump, as Ring of Fire’s Farron Cousins explains.