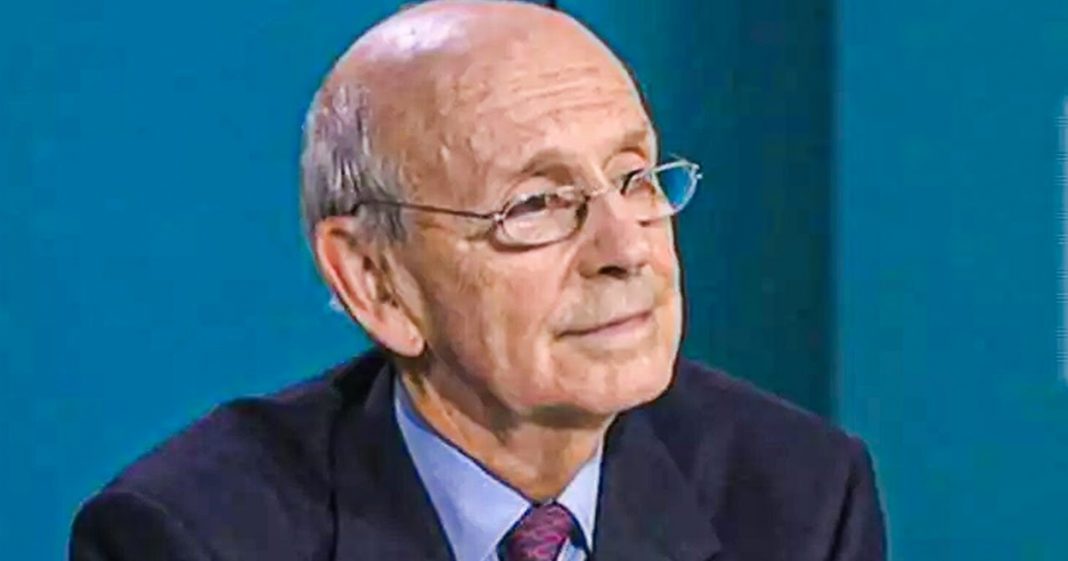 In an attempt to prevent further court packing on the Supreme Court by Republicans, liberal groups are now running a campaign begging left-leaning Supreme Court Justice Stephen Breyer to retire. Liberals are afraid of another Ruth Bader Ginsburg-type situation, where an aging leftist jurist is replaced by a far-right hack. Their concerns are valid, but their tactics are all wrong, as Ring of Fire’s Farron Cousins explains.