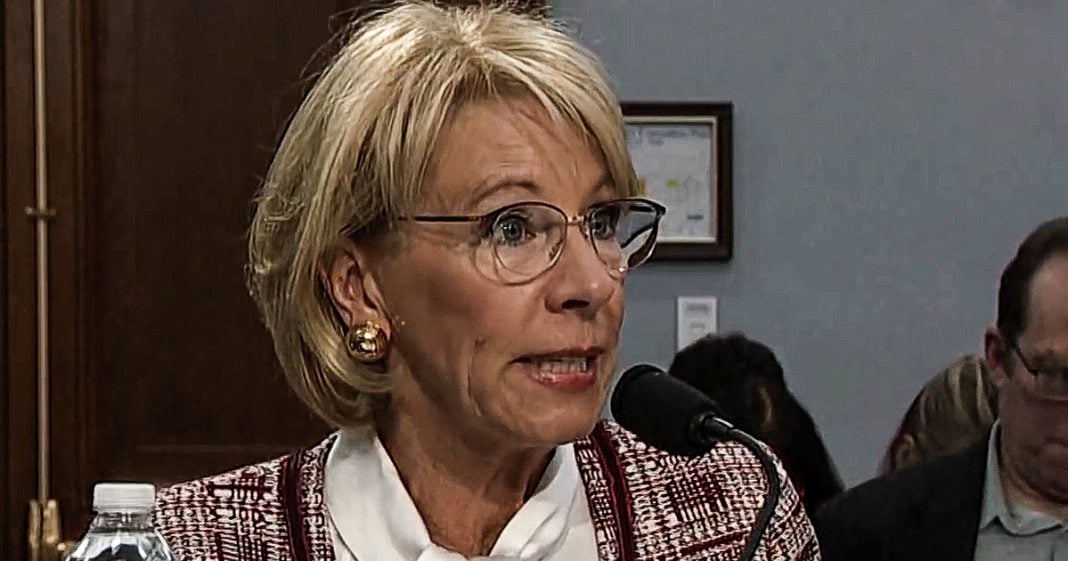 Via America’s Lawyer: Former education secretary Betsy DeVos left behind a controversial legacy: the overhaul of student sexual misconduct guidelines under Title IX. Mike Papantonio is joined by Public Justice attorney Alexandra Brodsky to explain how policy revisions have relieved schools of accountability when addressing sexual misconduct cases brought forth by college and K-12 students. Will the Biden administration hit “undo” on provisions that protect perpetrators?