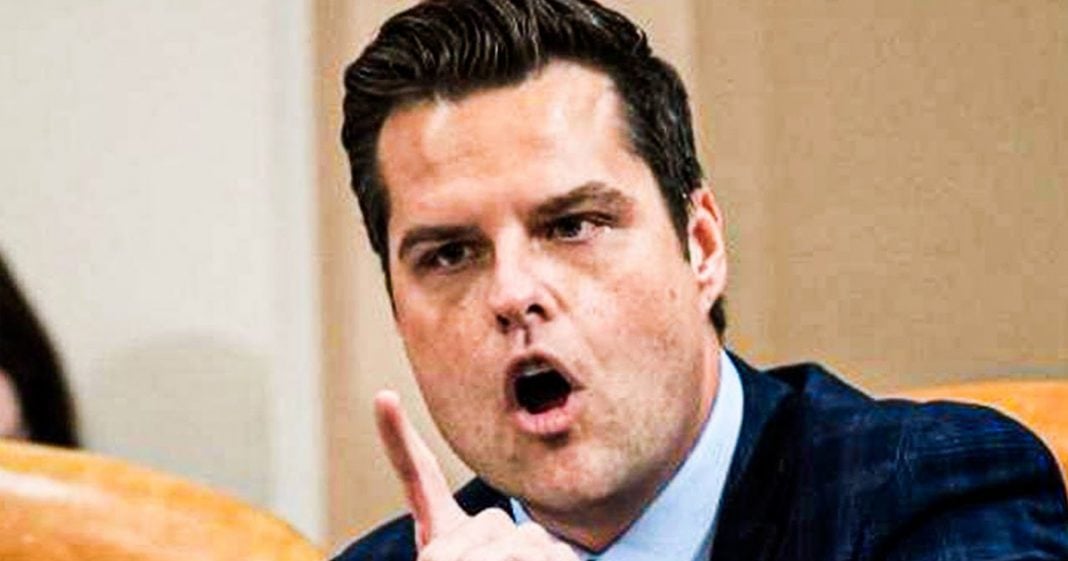 During a speech on Friday, embattled Republican Congressman Matt Gaetz insisted that he “isn’t going anywhere,” and that he is “built for the battle.” The truth is that Gaetz is too arrogant to understand how much trouble he is actually facing, and his career is going down the toilet at a phenomenal speed. He may have a few supporters in Congress, but the rest of the Republican Party has already abandoned him. Ring of Fire’s Farron Cousins explains what’s happening.