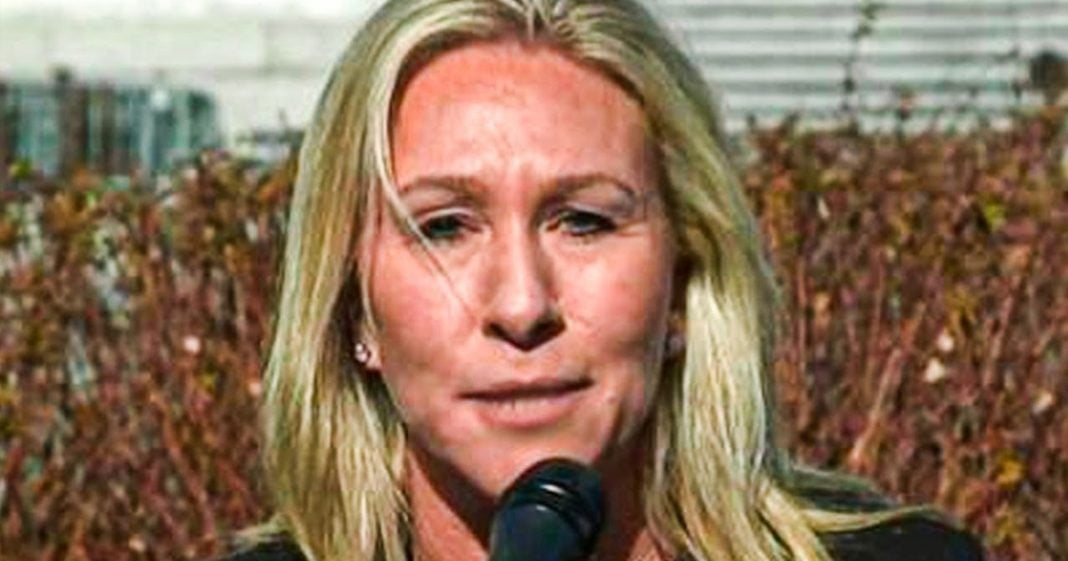 Republican Representative Marjorie Taylor Greene has been involved in controversy after controversy this year, but in spite of that she is averaging more than $1 million a month in fundraising this year. But things aren’t always as they seem, and her popularity might be nothing more than an illusion. She certainly wouldn’t be the first politician to raise huge amounts of money only to fall flat on their face. Ring of Fire’s Farron Cousins discusses this.