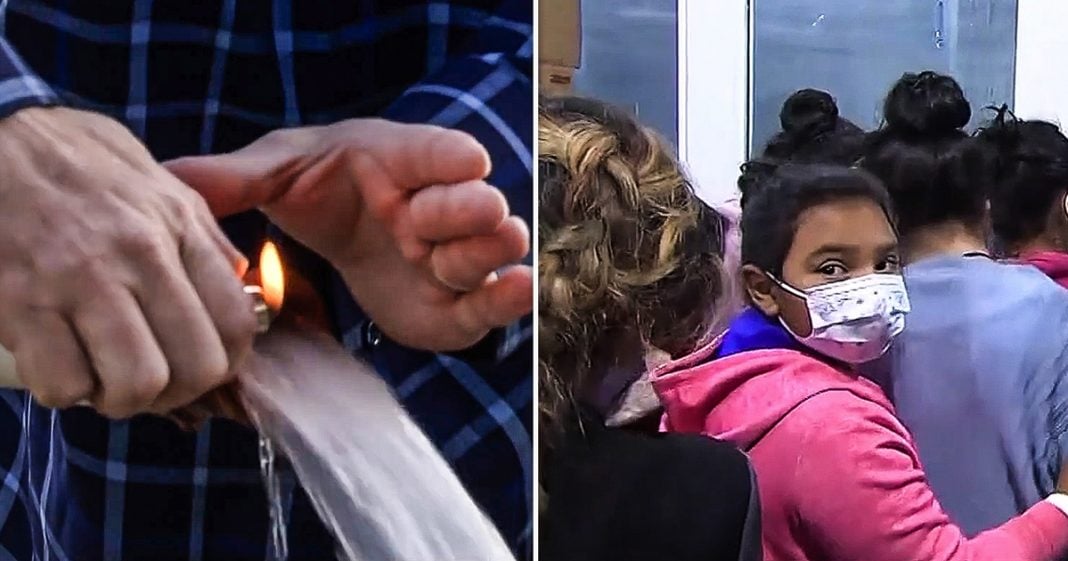 Via America’s Lawyer: Children living near a PA fracking well are found to have multiple biochemicals accumulate in their bodies. Mike Papantonio & Farron Cousins discuss. Plus, Via America’s Lawyer: Unaccompanied minors are flocking to the southern border as the Biden administration deals with the highest immigration rate in almost twenty years. RT correspondent Brigida Santos joins Mike Papantonio to explain more.