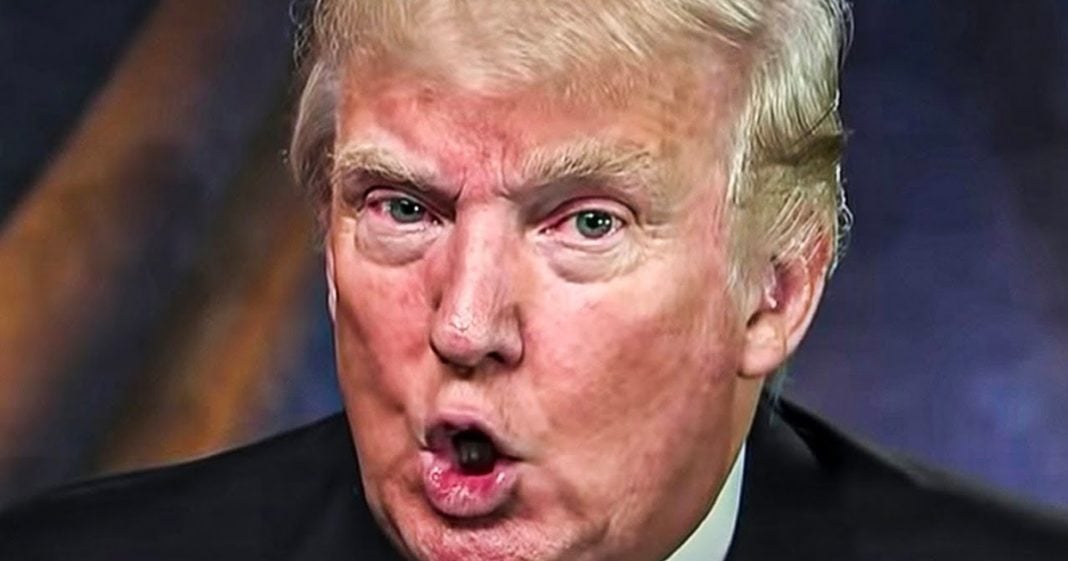 A new study by a professor at the University of Washington has found that states controlled by Republicans have actually less “democracy” than states controlled by Democrats. This means that citizens of Republican-controlled states are not being represented properly thanks to decades of voter suppression and gerrymandering at the hands of those in power. Ring of Fire’s Farron Cousins discusses the new study and how it coalesces with other studies about the dangers of Republican control.