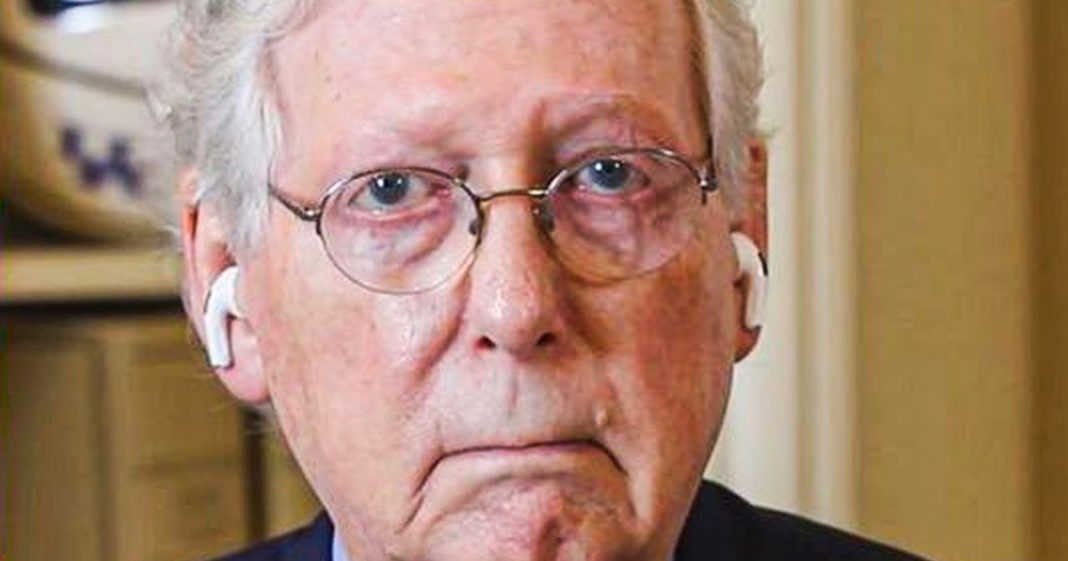 Senate Minority Leader Mitch McConnell isn’t happy that corporations are speaking out against voter suppression, and he issued a statement that appears to suggest he no longer wants corporations involved in politics. It is hard to disagree with McConnell on that front, even if he is making a good point for the wrong reasons. Corporations should have absolutely no say in how the government is run, and McConnell can actually do something about it if he were serious. Ring of Fire’s Farron Cousins discusses this.