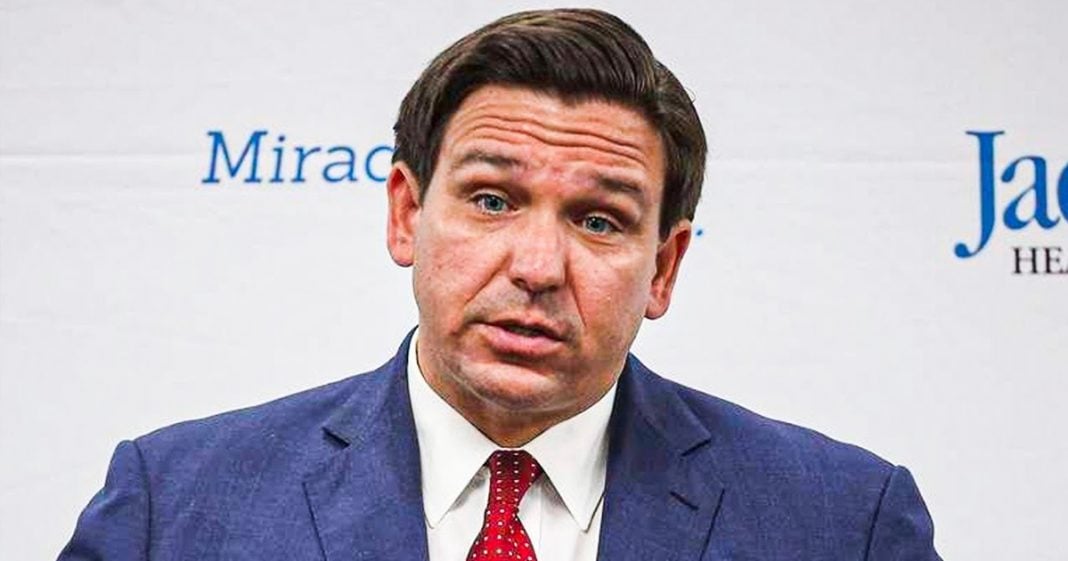 According to reports, Florida’s Republican governor Ron DeSantis engaged in a bit of a “pay to play” situation with Publix grocery stores, after the grocery chain gave $100,000 to his campaign back in December. Shortly after that DeSantis announced that Publix would become the only pharmacy in the state allowed to administer the vaccine in the initial rollout. This was reported more than a month ago, but the story just now became national news after 60 Minutes covered it this past weekend. Ring of Fire’s Farron Cousins discusses this.