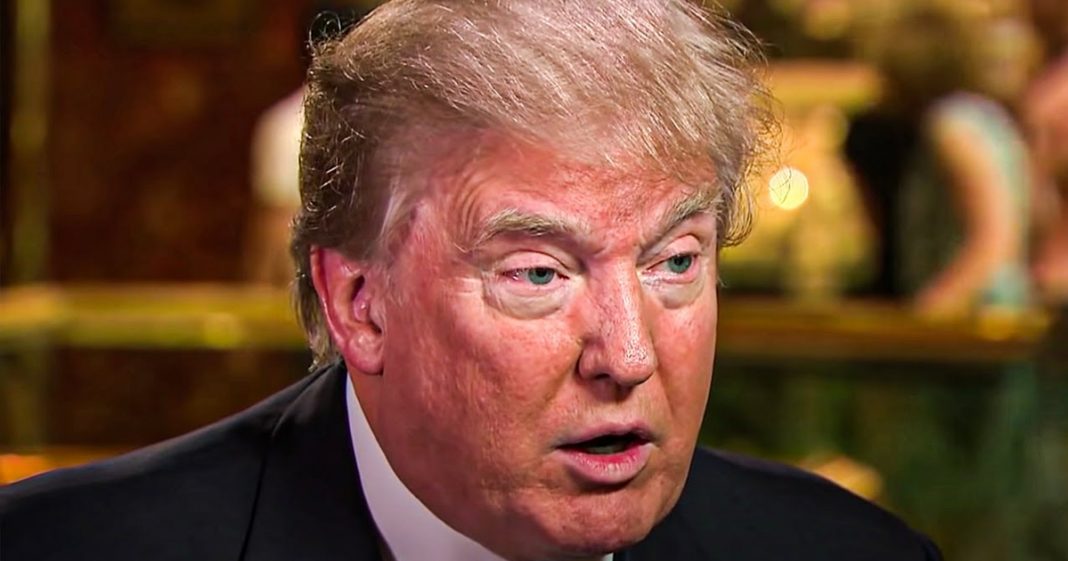 A major new report from The New York Times over the weekend revealed that the Trump campaign managed to screw their supporters out of money by automatically signing these people up for “recurring donations,” meaning that some people had the money debited from their accounts every single week without their consent. The scam came in the way that the people were automatically signed up and forced to actually read the fine print in order to opt out of the automatic payments. Ring of Fire’s Farron Cousins explains what happened.