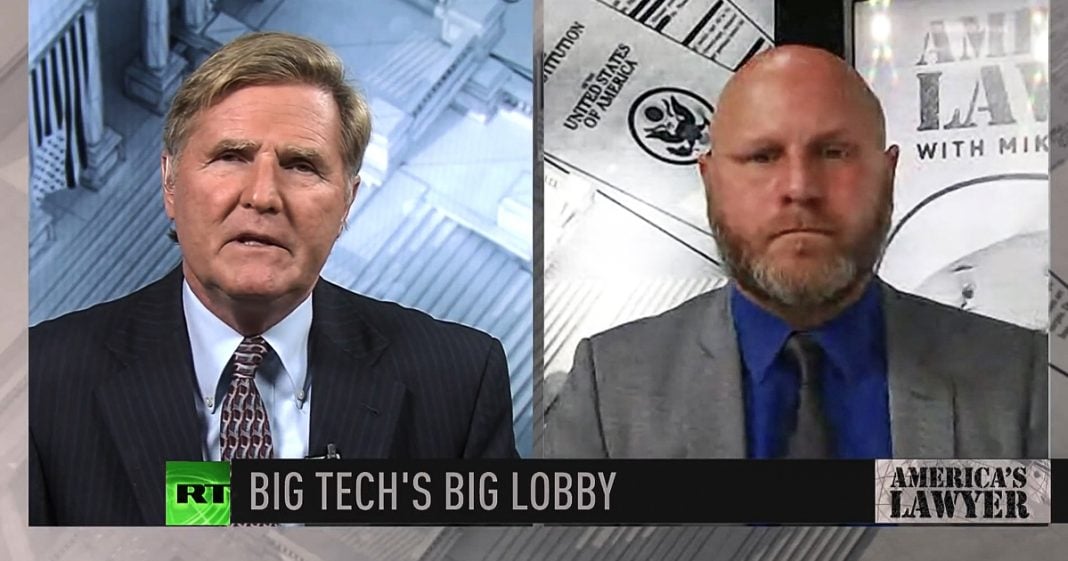 Mike Papantonio:             Look, tech companies have now, they’re now becoming the most powerful lobby group in the United States as they fight this antitrust claim that has got to take place. Somebody has got to have the courage to pull the trigger. Tell me about it. We got about a minute left. Tell me about the antitrust claims and how these, these folks are spending billions of dollars to try to shut it down.

Farron Cousins:                  Right. Big tech, you know, Facebook, Amazon, all these groups, they’re now the number one lobbyist in the United States. They’re giving both to Democrats and Republicans, just really spreading money across the board to avoid regulations because so far they’ve managed to get through without having any real restrictions placed on them. That’s what allowed them to grow into these monopolies, to where they have these massive platforms and they say, well, if you want to use our platform, you also have to use our, you know, this program, this one, and this one. Much like the best way to describe it as back in the golden days of Hollywood, where the movie studios also owned the movie theaters and would only play their movies at the theaters. That was the monopoly that got broken up then and that’s essentially what we’re seeing with tech giants, who don’t want any regulation.

Mike Papantonio:             And the politicians on both sides, Democrats and Republicans, are just, just got their hands out. They got their pockets open.