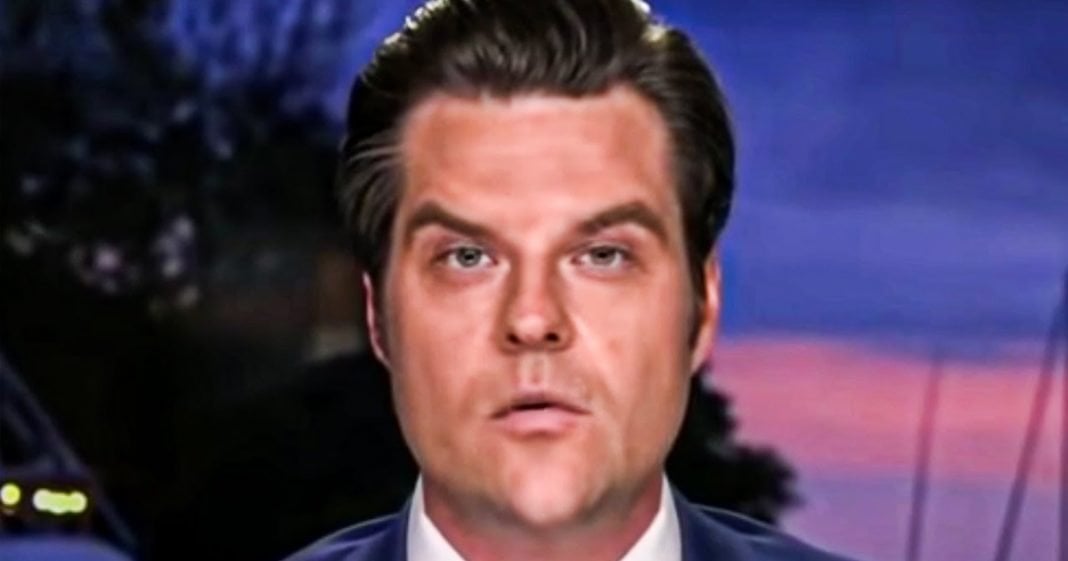 Poor Matt Gaetz is left without any friends as the scandal that broke last week continues to get worse. Speculation over the weekend was that an arrest for Gaetz was imminent, but that failed to come to fruition. So instead, Gaetz issued a statement saying that he has absolutely no intention to resign, but he is also left with no one in an authority position to defend him. Republicans are silent, and that’s about as close to an admonishment as that Party gets. Ring of Fire’s Farron Cousins discusses this.