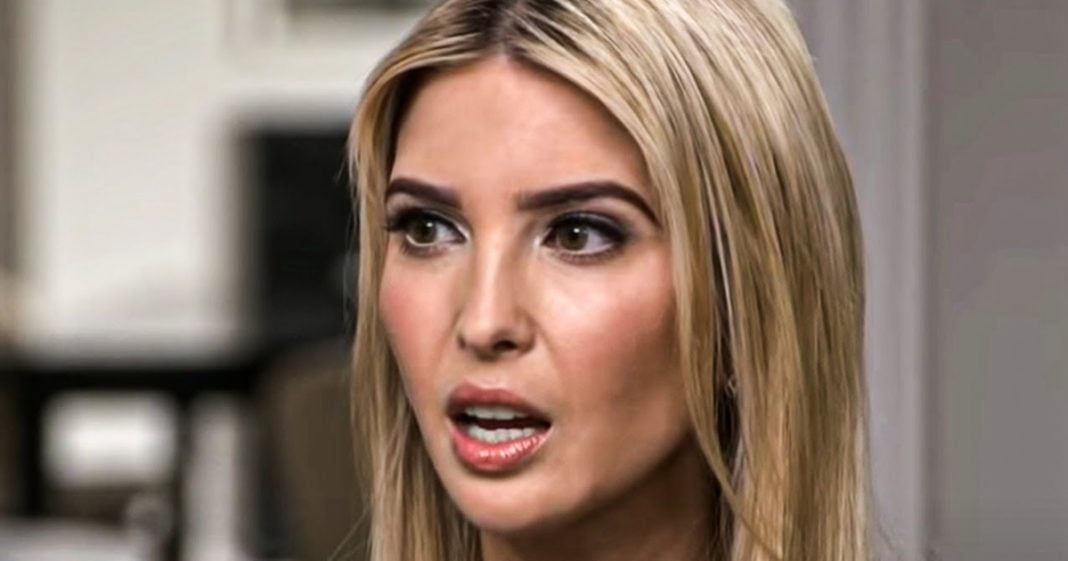 The Government Accountability Office announced last week that Ivanka Trump’s crowning achievement from her time in office – her Women’s Global Development and Prosperity Initiative – was not just a failure, but it was an absolute mess of a failure that is still being sorted out. The Initiative sent money to the wrong people, they didn’t follow through, and they didn’t track many of the important resources that they were handing out. In short, the one single thing that Ivanka actually did while she was working in the White House was just as messed up as everything else from that administration. Ring of Fire’s Farron Cousins discusses the GAO findings.