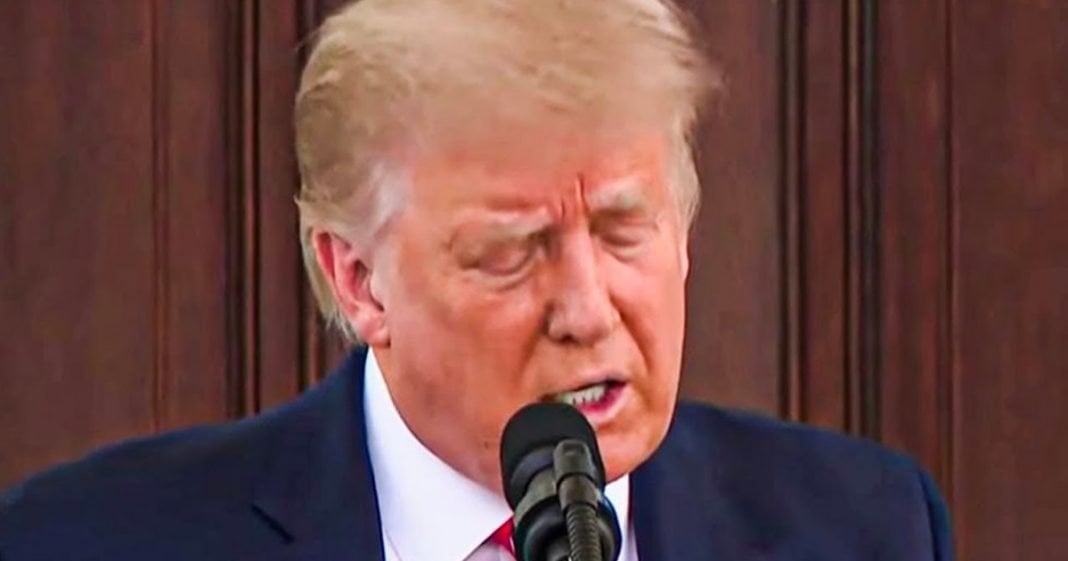 A new report reveals that Donald Trump intentionally censored members of his own COVID Task Force in order to prevent the truth about the dangers of the virus from becoming public. While there is a certain sense of not wanting to cause a panic, his actions led to the exact opposite where far too many Americans refused to take the problem seriously, which resulted in the virus spreading like a wildfire throughout the country. Ring of Fire’s Farron Cousins discusses this.