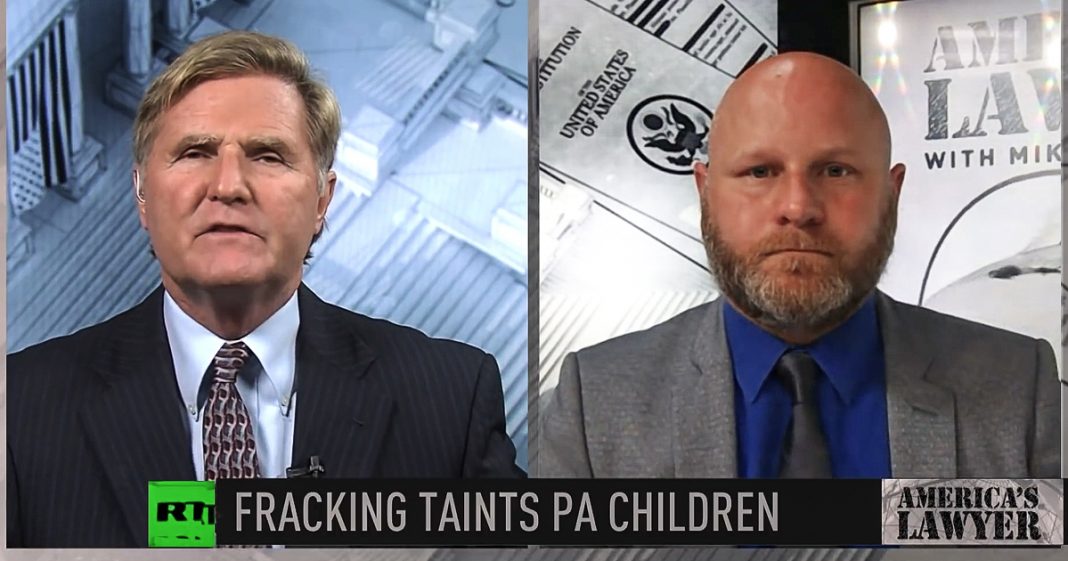 Via America’s Lawyer: Children living near a PA fracking well are found to have multiple biochemicals accumulate in their bodies. Mike Papantonio & Farron Cousins discuss more.