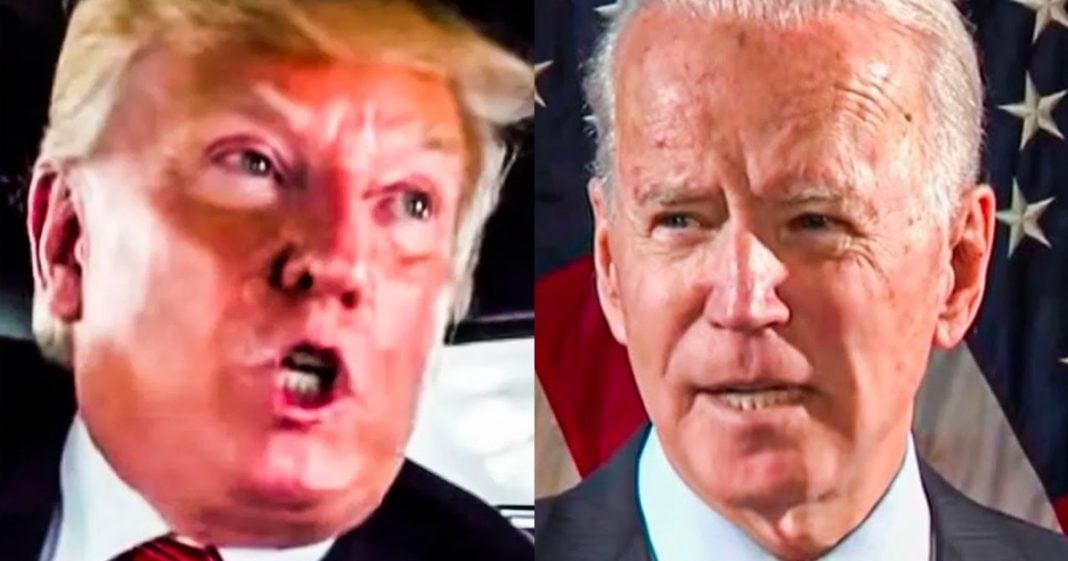 President Biden’s new EPA director has set to task purging the science advisory panels of his agency of the anti-science, pro-corporate appointees put in place by Donald Trump. This shouldn’t be a controversial move, as Trump intentionally removed actual scientists from these panels and replaced them with people from industry. Ring of Fire’s Farron Cousins explains why this is a smart move and how it can help restore credibility to the EPA.

EPA administrator Michael Regan set to task this week to purge his new organization, or at least the organization that he is newly in charge of, of the pro-business anti-science Donald Trump appointees that had been put in place by his predecessors during the Trump administration. Now, as you’ll recall, during the Trump administration, you had Andrew Wheeler going through at, you know, white house direction, purging scientists from the environmental protection agency, and instead what they were doing, taking them off these science advisory panels and replacing them with people from industry, from the very industries that they’re supposed to be regulating, supposed to be keeping tabs on. And instead, those became the people who got to make the decisions about how much chemical is too much to put inside of a human body. And Regan as the new EPA administrator says, yeah, we’re not going to do that anymore.

We’re going to get rid of these Trump people who are anti-science and we’re going to replace them with actual scientists. And to be honest, I don’t even understand why this would be viewed as controversial. Obviously, Republicans are furious about it, but again, this is common sense. I think it would be very ridiculous for anybody to argue that it’s a good idea to have industry making the rules by which they have to operate. We have seen what happens when corporations are allowed to just kind of do whatever they want, make their own rules, or simply not follow the rules that are there. BPs deep water horizon, which has got an anniversary coming up here. That’s a good example of what happens when industries get to essentially write their own rules, or when they’re too cozy with the regulators. We have seen it in other parts of the fossil fuel industry. We see it particularly strong with the chemical industry, the agrochemical industry.

All of these corporations, putting out these toxic pesticides and herbicides, and they get to make sure that they can pour as much of it as they want out there and maybe it’s going to poison people. Maybe it won’t. But hey, we got our people on the EPA panel. So we have nothing to worry about at this point. Restoring integrity to the environmental protection agency is vital. If we do not have actual scientists, if we do not have impartial individuals sitting on these panels, then this agency is useless. And scientists, believe it or not, folks, are impartial. They have nothing to gain by letting these corporations run a muck or tightening regulations on them. They don’t get paid more either way. So for the Republican argument, that scientists are just out to punish people, that’s not, that’s not true. That can’t be true because they have nothing to gain from doing that, other than of course, giving Americans cleaner air, cleaner water and cleaner land, and quite possibly, according to the EPAs own reports a little bit longer lifespan. I’d say that that’s worth it and I’d say with what Regan is doing here with the EPA is long overdue.