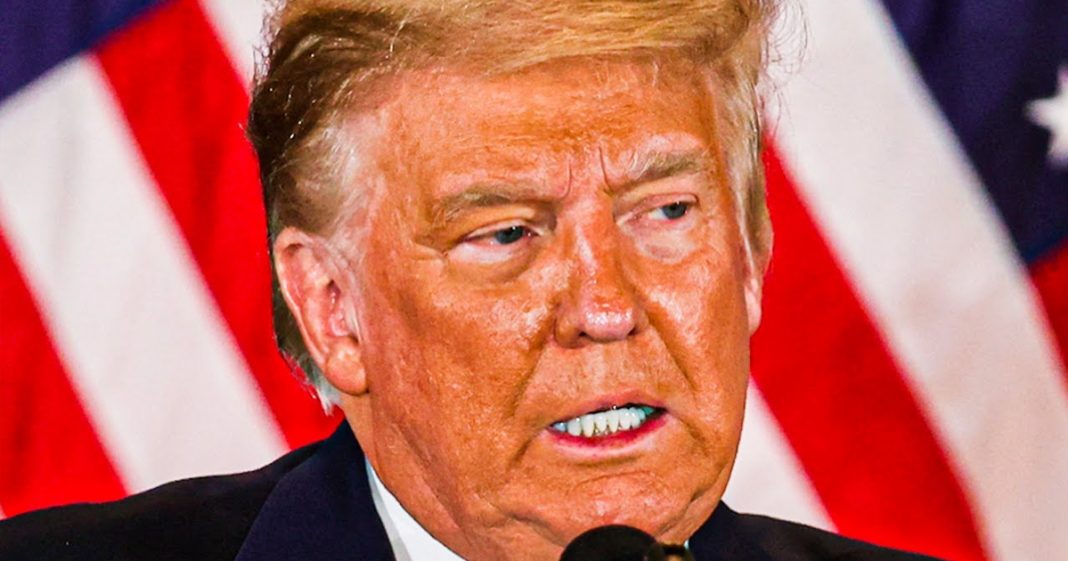 New York’s highest court issued a devastating blow to Donald Trump this week when they said that there is nothing shielding him from being sued now that he is not the President anymore. The case in question was the defamation lawsuit brought by former Apprentice contestant Summer Zervos, who had alleged that Trump assaulted her and Trump responded by lashing out and calling her a liar. The suit has been pending for many years, and we may finally get some answers this year. Ring of Fire’s Farron Cousins discusses this.