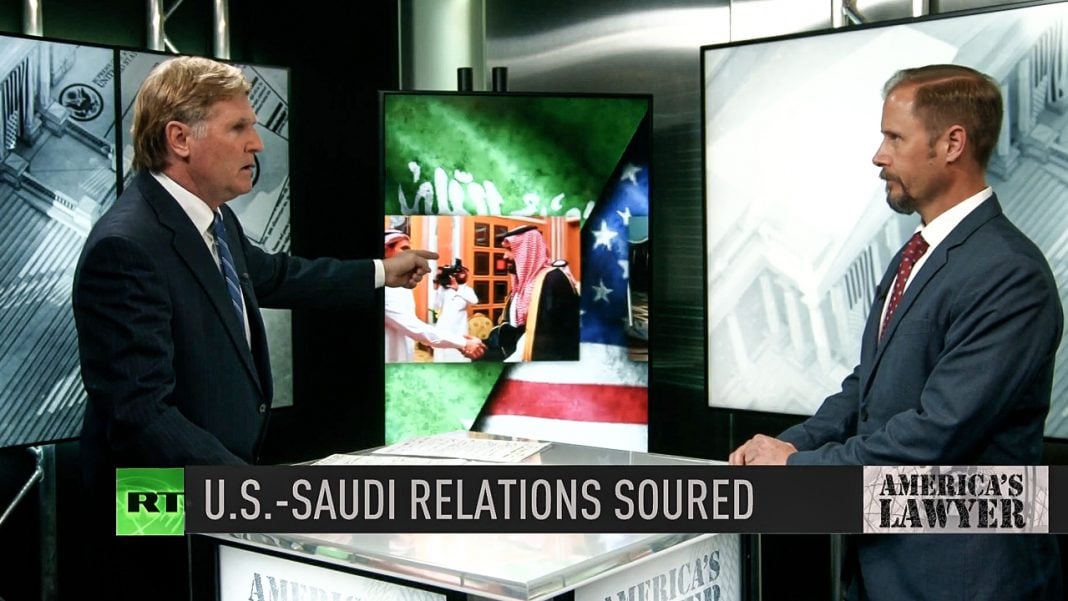 Via America’s Lawyer: U.S. officials remain enamored by lucrative U.S.-Saudi arms deals while turning a blind eye to crimes of the Kingdom. Mike Papantonio and is joined by Attorney Chris Paulos to explain more.