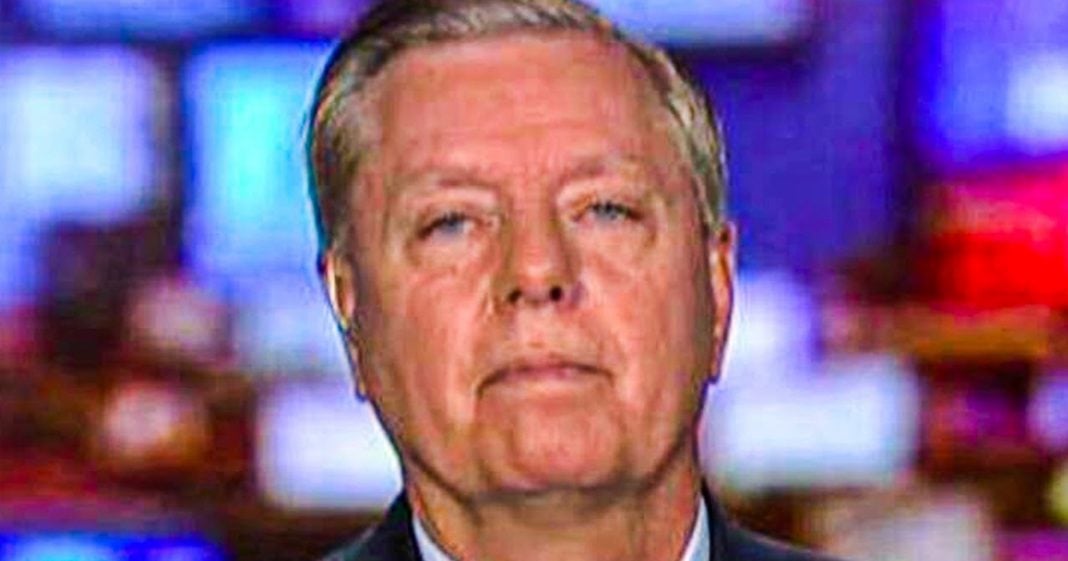 Over the weekend, Republican Senator Lindsey Graham defended his anti-gun control stance by saying that he needs a high-powered weapon in case a natural disaster destroys South Carolina and he has to fight off gangs. The Senator was immediately roasted on social media over these absurd claims, but the truth is that many Republicans see themselves as exactly what Graham is describing – a tough guy, Rambo-style vigilante that can do what the cops cannot. And that’s exactly the problem, as Ring of Fire’s Farron Cousins explains.