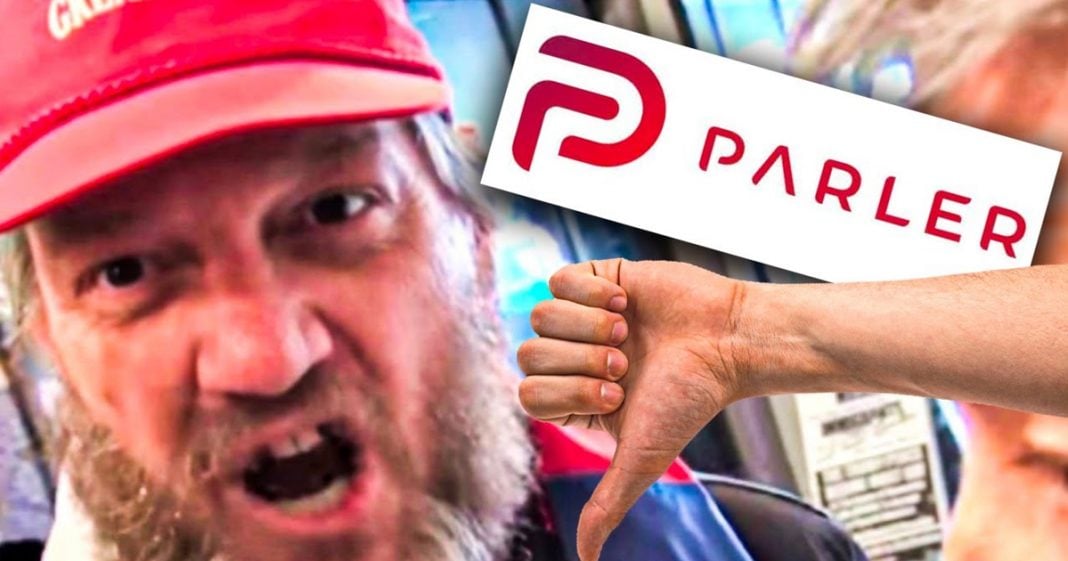 Conservative social media platform Parler admitted last week that they began informing the FBI about dangerous and violent posts on their site long before the January 6th insurrection, and the users are furious with the outlet. They are claiming that the outlet sold them out, and that it is just another extension of the deep state. The reality is that Parler actually did the right thing, unlike many other outlets, as Ring of Fire’s Farron Cousins explains.