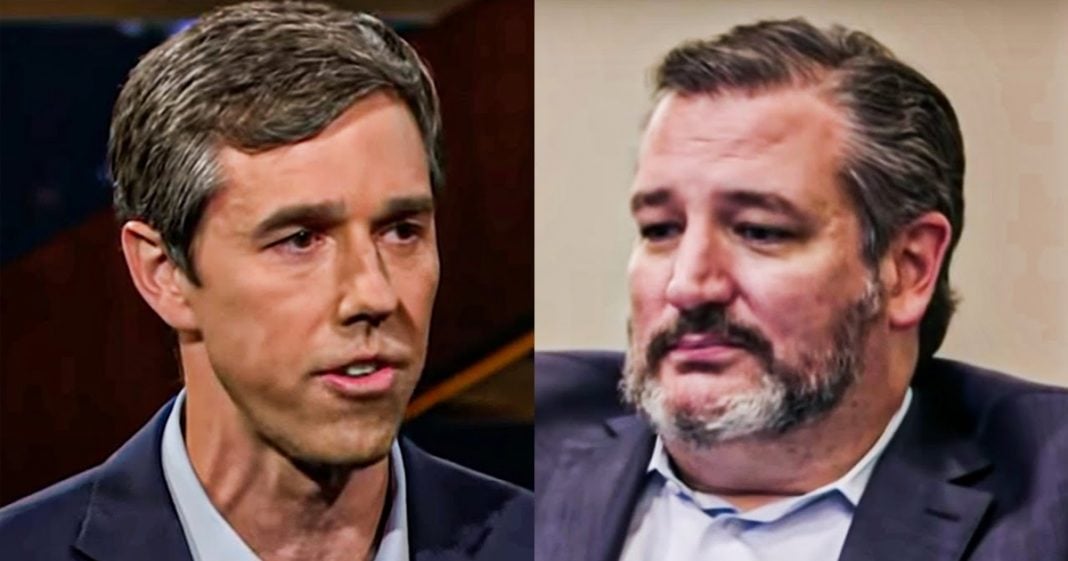 Beto O’Rourke managed to brilliantly call out Republican Senator Ted Cruz for his ridiculous border stunts over the past few days, where Cruz is attempting to paint the picture that the United States is being invaded. O’Rourke launched into a tirade against Cruz on social media, telling him that he is simply cosplaying for a crisis that doesn’t actually exist, which is exactly what is happening. Ring of Fire’s Farron Cousins discusses this.