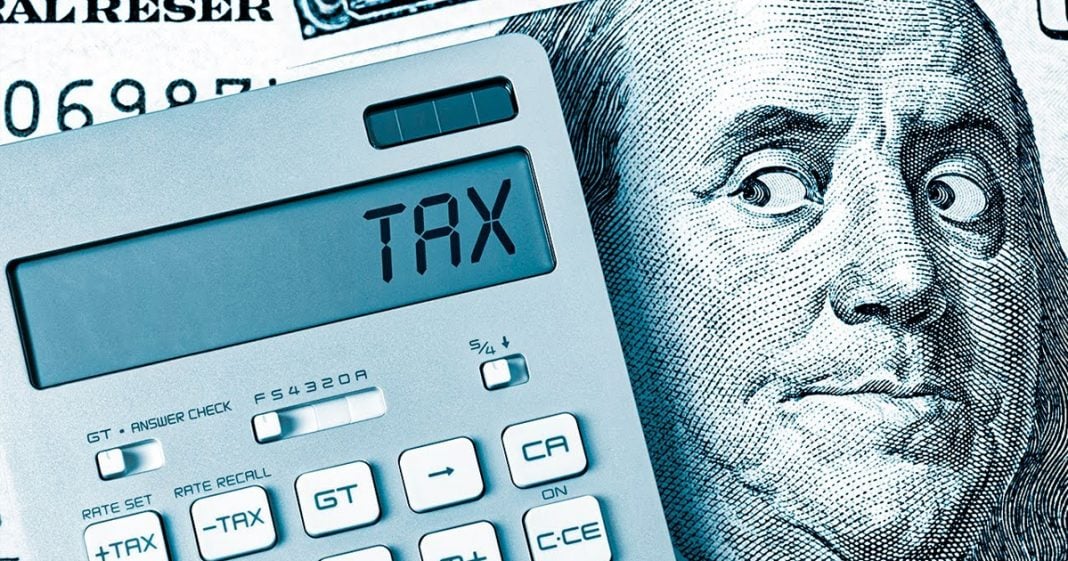 A new analysis by IRS researchers shows that as much as 21% of the wealth held by the top 1% of households in the United States doesn’t ever get reported to the IRS, leaving billions of dollars that should be paid in taxes hidden from the federal government. This isn’t smart maneuvering, this is active tax evasion, and these households needs to be audited without hesitation. But Ring of Fire’s Farron Cousins explains why this situation was allowed to grow out of control to the point where the wealthy feel safe with their tax avoidance.