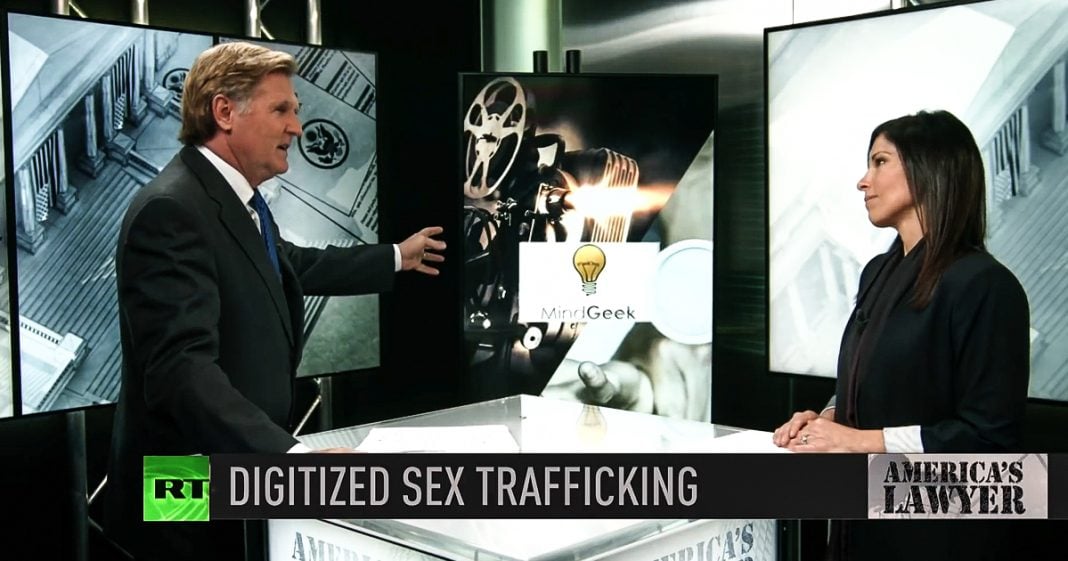 Mike Papantonio:             One thing is that is very evident in all these, these lenders aren’t just lenders. I think he pointed that out. They know they’re making a risky loan in a lot of ways. I mean, who are the, there’s a guy named Bergemar. They don’t even know who this guy is. Talk about that.