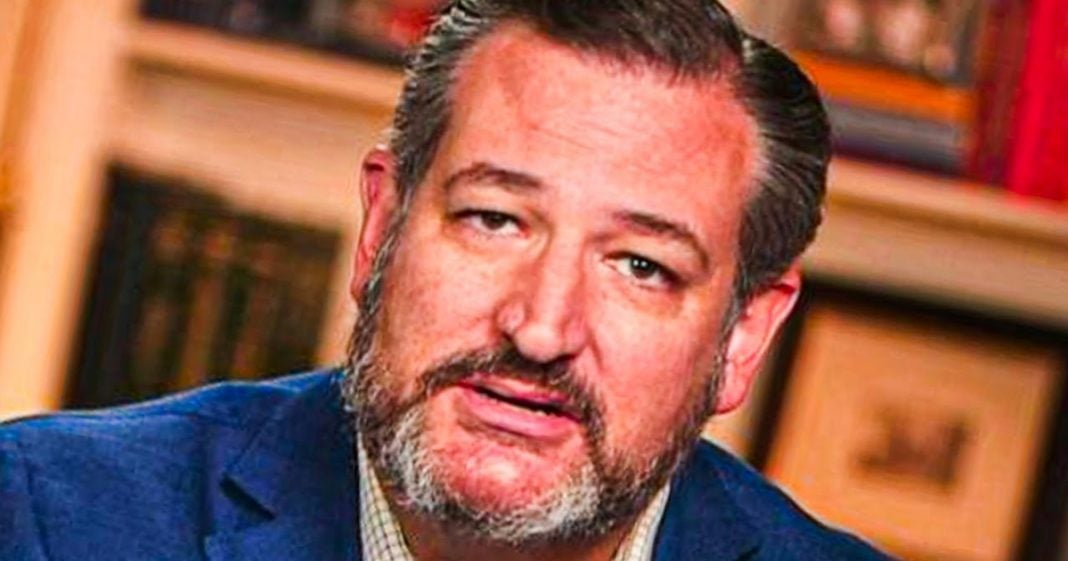 A phone call that has now been leaked to the press reveals that Republican Senator Ted Cruz knowingly lied to state GOP lawmakers about what’s really in HR1, the voting rights bill being pushed by Democratic lawmakers. Cruz claimed that the bill would give the right to vote to illegal aliens, a claim that is so far removed from reality that it borders on the absurd, but those are the kinds of lies that Republicans have to resort to in order to justify their opposition to letting more people vote. Ring of Fire’s Farron Cousins explains what’s happening.