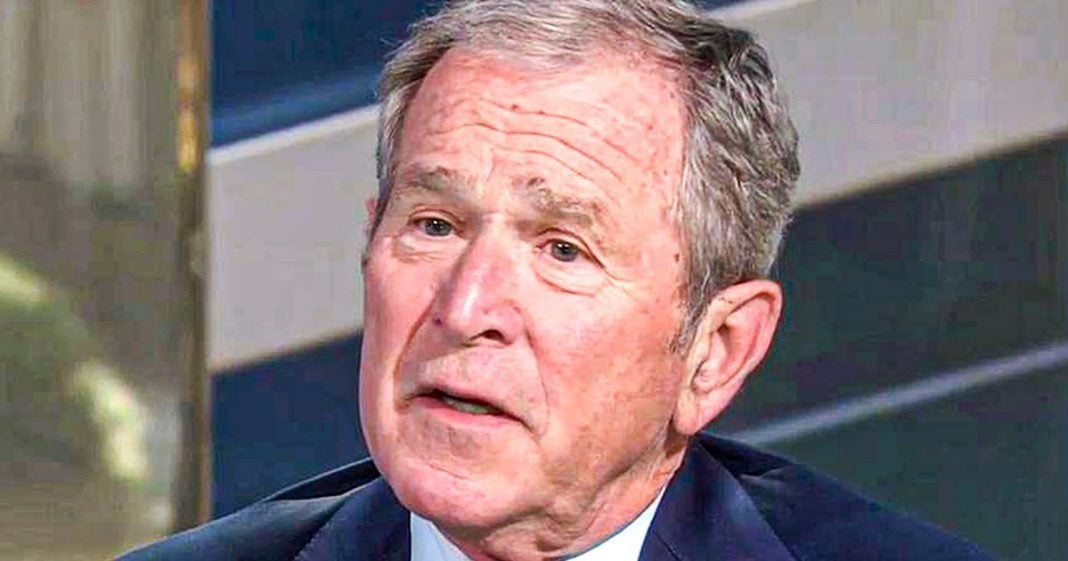 New York Magazine ran an article recently saying that George W. Bush would be considered “too liberal” for the Republican Party today, and that’s quite possibly one of the dumbest statements of the year. Bush is still a rabid right-wing nutjob, but he doesn’t wear it on his sleeve the way that Trump and the newcomers to the Party seem to do. Bush doesn’t get a makeover, and we can’t ever forget the damage that he caused our country. Ring of Fire’s Farron Cousins discusses this.