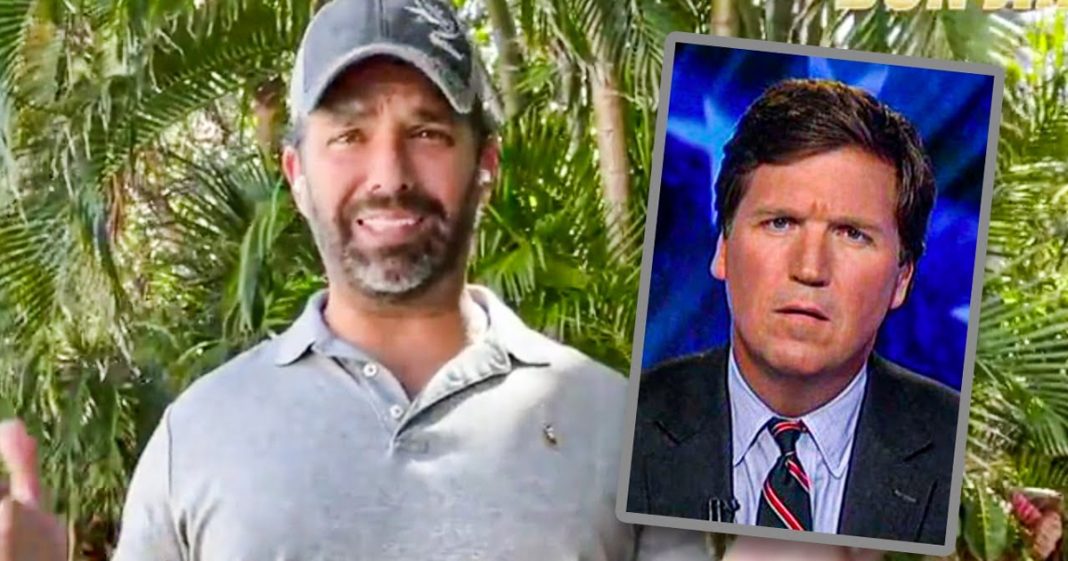 Donald Trump, Jr. has put out another idiotic video, this time claiming that the United States military is being used to “attack” civilians. Ironically, he also calls them out for going after a sitting member of Congress, apparently forgetting what his father’s supporters did just a few months ago. The truth is that military members are furious about the treatment they’ve gotten from conservatives and they are finally speaking out, as Ring of Fire’s Farron Cousins explains.