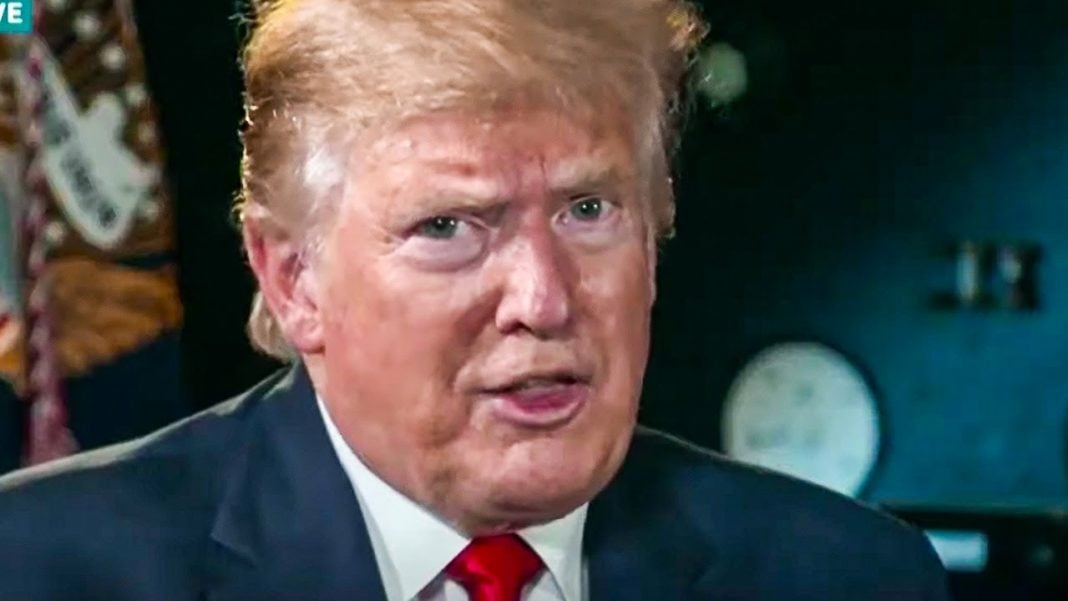 If there is any good that could possibly come from the Trump years, it is that he left the Republican Party in a state of complete confusion. And it couldn’t have come at a worse time for Republicans. Districts are beginning to be redrawn, as they are every ten years, and Republicans can’t seem to make sense of large Trump gains and huge Trump losses as they try to gerrymander their way back into power. Ring of Fire’s Farron Cousins explains what’s happening.

There are plenty of ways in which Donald Trump has really changed American politics, some for the better, most some for the worst. But nevertheless, the guy came in, he made a mark and it has forever changed politics here in the United States. But there’s another way that he has changed politics even after leaving office and in fact, losing in 2020 really changed politics for both the Republicans and the Democrats and here’s why. A recent report in Politico actually did an excellent job of explaining what’s happening at the state level. See, we just started a new decade. And what does that mean folks? Redistricting time, as happens every 10 years following the census. And typically both parties use the most recent election as a guide on how they’re going to redistrict. So how does that play with Donald Trump? We’ll I’ll tell you.

You have districts here in Florida, the Miami County is a, a great example, that in 2016 went overwhelmingly for Hillary Clinton and in between 2016 and 2020, there was a 21 point shift and that County went for Donald Trump. So Republicans in Florida have to decide, was this a one-off blip because they love Donald Trump. Are these actual Republicans now? Do we district them as if they’re Republicans or do we go by the 2016 election? We, we don’t know because we don’t know what’s real and what’s not because Donald Trump did attract a lot of people who aren’t necessarily Republican or Democrat, and they’re not typically voters. So if republicans make the wrong move there it could cost them literally for 10 years. Similar things are happening in the state of Texas. You had counties that went overwhelmingly for Trump in 2016, that suddenly swung Democratic 2020.

So Republicans in charge of Texas now have to decide, well, are these actual Democratic counties now? Do we need to cut some of these people off? Or were these disaffected Republicans who voted blue this time? And if we cut them off, that’s gonna make that district even bluer. Democrats again, they do have similar problems. They’ve got, you know, they’re Democrat controlled States where they saw counties that had gone for Hillary going for Trump, counties that went for Trump going for Biden. So there’s a lot of different things taking place right there and we aren’t exactly sure because they aren’t exactly sure what’s real and what’s not. And any wrong move is going to cost them for 10 years. You can’t just easily undo this because oops, we made a mistake and in 2022, it all went back to blue or all went back to red.

So this is going to be a very interesting time. Donald Trump was a political anomaly that many people are still trying to figure out what exactly happened with that. They don’t know what’s real. They know a lot of voters have left the Republican party now because of him, but they also know that he energized people who otherwise don’t vote Republican. It’s a tricky road to navigate and for the sake of our country, it’s kind of in our best interest if Republicans get it wrong, because that might finally end some of these States who have a Republican stronghold and finally allow a couple differing viewpoints to win offices, at least at the state level.