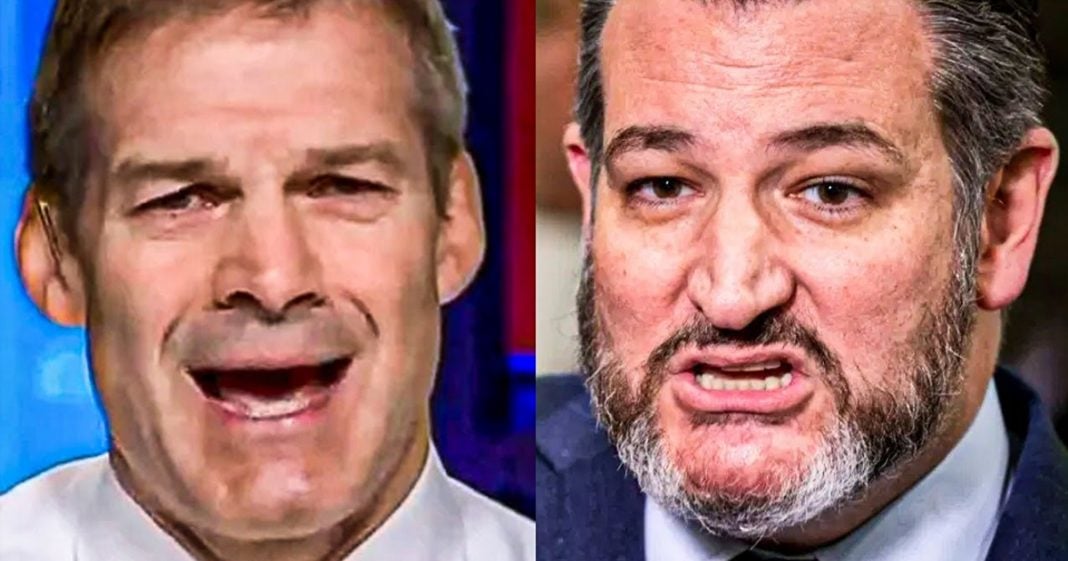 The Republican Party has been on a tear recently, talking about everything that actually doesn’t matter. Whether it is the gender of a potato doll, or Dr. Seuss books, Republicans are willing to talk at length about anything… as long as it doesn’t have a real impact on Americans. This is the problem with the Republican Party, and it shows that their culture war nonsense is evolving. But it does real harm to Americans, as Ring of Fire’s Farron Cousins explains.

In case you haven’t noticed, in recent weeks Republicans have been reverting more and more towards talking about stupid culture war nonsense, that really nobody should even care about. Right? I mean, we spent a week on the gender of Mr. Or Mrs. Potato head or whether or not potatoes even have genders. They made that an issue. Dr. Seuss’ estate deciding to pull some of their old works because they were racist, basically, that infuriated Republicans. Kevin McCarthy actually posted a video of himself reading a Dr. Seuss book. But there’s a reason folks. There is a reason why this is happening and it’s not because they think we should be concerned about Dr. Seuss or potato heads or whatever the outrage of the day is. It’s because they can’t talk about real issues as a party. Think about it for a second. I know I’ve been saying this for years and I’m going to keep saying it because it’s still true. The Republican party has no platform.

The Republican party has no idea what to do with the power that they have. They have no idea what to offer voters in order to get them to even support them at this point. So what we see is them reverting back to this culture war BS, which is exactly what this new, you know, anti wokeness is all about. It’s just the natural evolution of these culture wars that the Republicans started, pretty much back in the late seventies, early eighties, which happens to be not ironically the same time the Republican parties had their last idea. They realized they could dupe voters by talking about nonsensical things. You know, things that they swear they’re totally gonna, going to change when they get into power and then of course they never do because they’re not serious about it. The last idea that Republicans had, and it was a bad one by the way, was to give tax cuts to wealthy people and then they lied to us saying that we would get the benefits from it. That started in the eighties. It continues to today and that’s all they have. They have spent 10 years, a little more than 10 years at this point, telling us that they’re going to give us a better alternative to the affordable care act to Obamacare.

Where is it? Like you guys have had a decade and you still haven’t produced this. But what you do produce is nonsense about, oh, a transgendered bathroom is going to be the death of humanity. Oh no, the, the nuclear family structure isn’t what it used to be and so that’s horrible for society. And the worst part of it all is that far too many of their voters actually believe this nonsense and that’s where the Democratic party has to step up and start offering these people something better than just idiotic platitudes about a potato doll. That’s what has to happen here. You want to beat the culture war nonsense, force Republicans to talk about the issues, force them to address what’s actually happening in the United States, beyond their anti wokeness crusades. You do that and you show these voters how incompetent and inept these Republicans truly are and you’re going to sail to victory. As long as of course you’re offering them something better and delivering on that. You fail to do that, then the culture war BS wins the day and we end up back in this idiotic cycle again and again, and again.