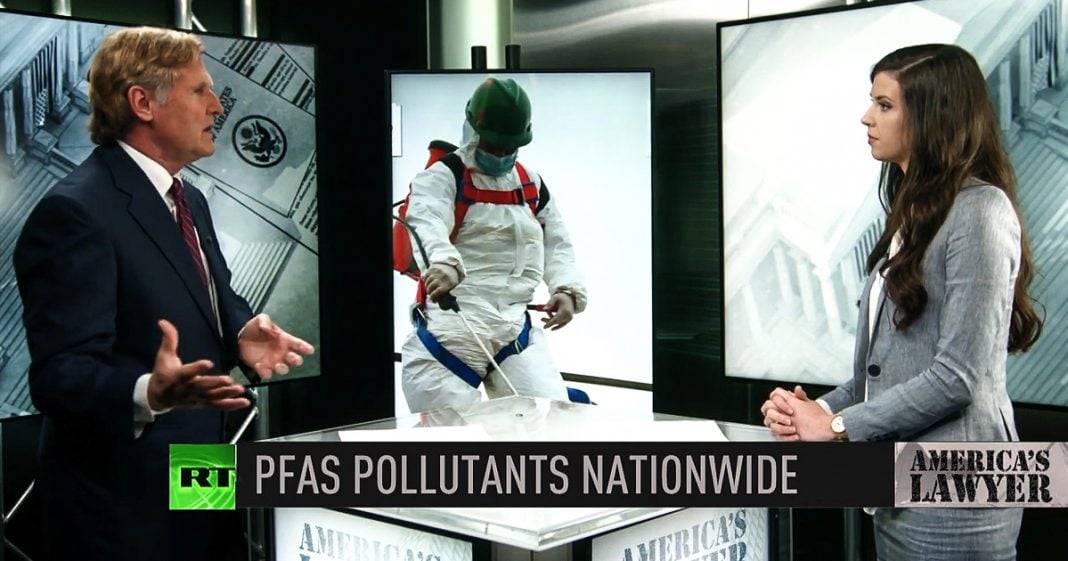 Mike Papantonio:             Democrats want cable carriers to drop right wing media outlets. Really? I mean, have these folks, these, these congresspeople that we’ve elected to Congress, it’s not only, they don’t understand the constitution. Like they’ve never read the constitution or think it’s important. We elected them to Congress and they want to take care, they want to engage in vast censorship. I don’t care what Newsmax says. I don’t have to watch it. I don’t care what Fox says, but they have the right to say it.

Farron Cousins:                  Right. Absolutely. And that’s what is so ridiculous about this story, because it’s a, was it representatives Anna Eshoo and Jerry McNerney from California, have sent letters to all of these different cable carriers and media carriers saying you have a duty to get rid of these networks because they’re spreading misinformation.

Farron Cousins:                  Right. And that’s the thing that these representatives have to understand. The courts have already ruled on this. The media actually has no legal obligation to tell the truth and we understand, look, we’re not trying to downplay what this kind of misinformation does to the public here in the United States. But this is one of those things where they have the right to do it. We may disagree with it.

Mike Papantonio:             It’s when the Nazis and the KKK were permitted to march through Skokie, right? We understood that, okay, there are things that offend us. But are we these snowflake whinnies who need our personal safe space because we can’t turn on and listen to somebody who disagrees, you know, what we have is an entire generation of people who never took civics. They never had to sit through a civics class and understand the importance of the cons, constitution and the freedom of speech. These bird brains, they’re part of it and this is going to blow up. I’ll tell you, if the Supreme Court gets a hold of this, what they’re going to do, we’re going to see the fairness doctrine again, which was not, probably not a bad idea. We’re going to see expansion on what we’re able to do to prevent the type of censorship these Congressman want. Farron Cousins, thank you for joining me. Okay.