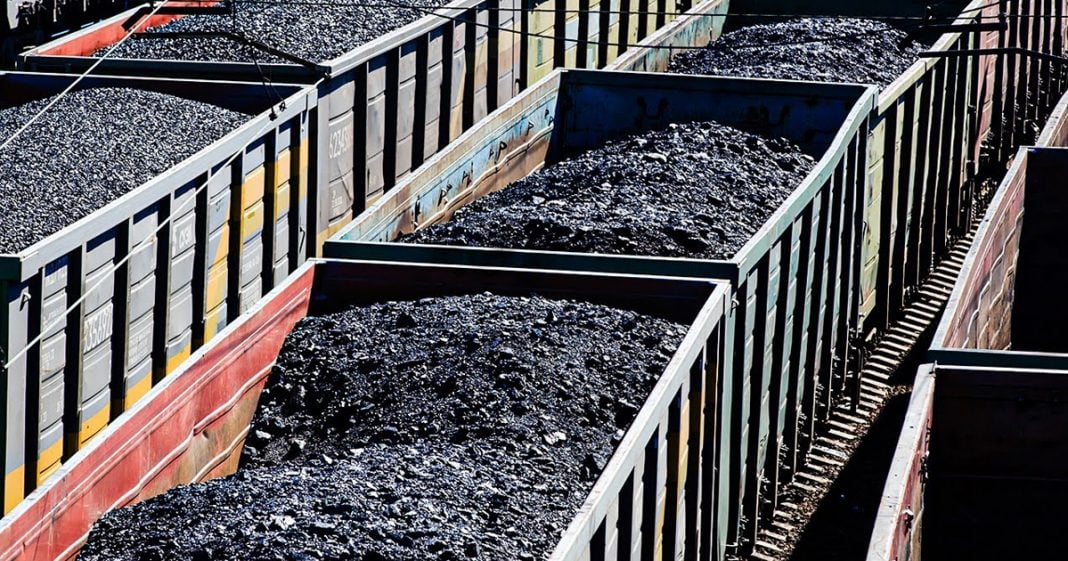 United Nations Secretary-General António Guterres issued a statement this week, saying that if the world wants to have a fighting chance against climate change, we have to cancel all coal projects. This isn’t as alarming as it may sound, as scientists have been saying similar things for years. But we are on a deadline, and the world continues to act like we have all the time in the world to solve this crisis that is already showing itself around the globe. Ring of Fire’s Farron Cousins explains what’s happening.

This past week, UN secretary general Antonio Guterres, said that in order for the world to actually address the growing threat of climate change and to do it in a way that can head off a lot of the really, really bad things from climate change, we need to immediately cancel all planned coal projects across the world. No more of that. No more coal. We got to switch to renewables and to be honest, this is actually not as a, you know, oh my God, this is a crazy announcement. This is actually what activists and scientists have been telling us for quite some time now. Like we know these are things that need to happen. It is great though, to hear the, you know, secretary general of the UN come out and say, this is what has to be done because believe it or not, I know the United States isn’t really one of them, but there are other countries that do listen to the UN.

There are other countries who take it very seriously. I wish the United States was one of those countries, but hey, it is what it is. At least we have a president today who understands that climate change is a threat and has already taken a couple pretty bold actions with regard to climate change. Canceling Keystone XL was obviously wonderful. Let’s just hope he doesn’t make a deal with Murkowski about ANWR, which has been in the news this week. But nevertheless, we have to stop the coal addiction and technologically speaking it’s almost ridiculous that we’re still using the burning of coal when that’s something that we have been doing as a species for a couple hundred years. Look at the technological advancements all around you, literally right this second, if you’re watching this right now, this is data, a video floating in millions of little pieces through the air, to your, to your phone or to your computer that’s not even plugged into anything and it works.

I mean, technology is crazy. Wow. And yet when it comes to energy, it’s no, you still got to, you gotta burn this little rock, because that’s, that’s all we can do is burn a rock. That’s it. No. If we had taken this issue seriously 20 years ago and started investing in a renewable energy infrastructure, put in mon, putting money in renewable energy firms or hell even convincing fossil fuel giants to switch over from oil and coal to renewable energy, we wouldn’t be facing the crisis that we’re facing today. But it was always kick the can a little further down the road. We can’t do it this year. There’s still a little more oil out there. Maybe in like two years. Maybe we’ll get there by 2020. Maybe we’ll get there by 2025. Maybe we’ll get there by 2030. It’s always some, you know, way down the line goal now, when we were told three years ago now, that we only had 12 years left to do something before the worst effects made it, you know, clear as day what we had done.

Three years have ticked by, and they went pretty fast, didn’t they? We got about nine left, about nine. Are we going to listen? Are we going to do it? Are we going to half it and say, okay, well, this pipeline can open, but this one will? You gotta go all in on this. We have plenty of time to do this, that’s the crazy part. You know, we talk about this in dire terms, but at the same time, you look at the calendars, we do have a lot of time, but if we don’t act, we don’t have a lot of time, if that makes sense. There is plenty of time to turn the car around. But if we speed up with what we’re doing and we don’t start hitting the brakes, that clock’s going to run out faster than you think.