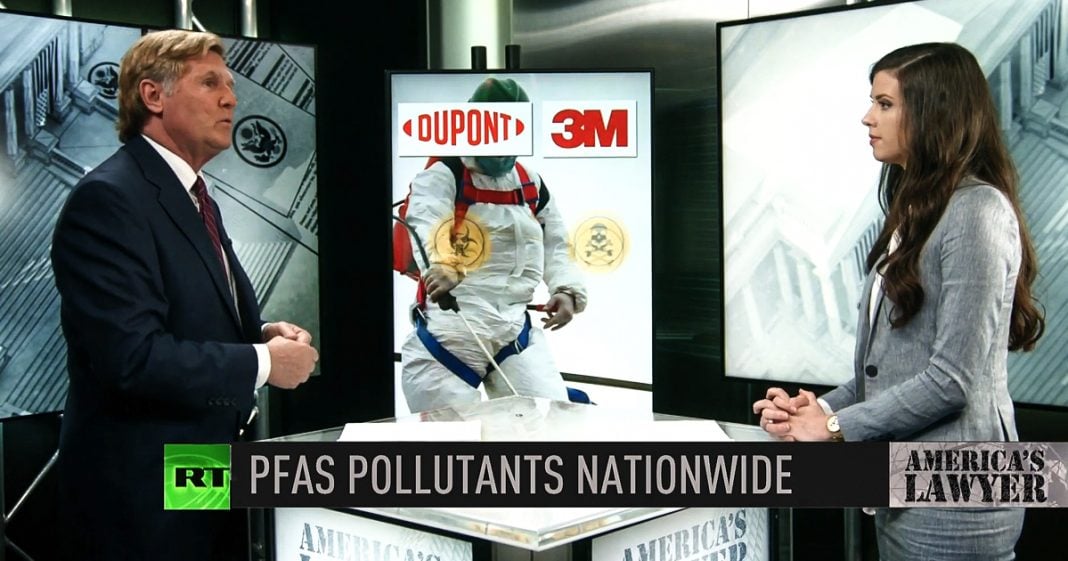 Via America’s Lawyer: Major chemical companies 3M and DuPont have allowed PFAS chemicals to seep into everyday products and waterways. Attorney Madeline Pendley joins Mike Papantonio to explain the history of this dangerous carcinogen, which has become increasingly prevalent across fire departments and airports.